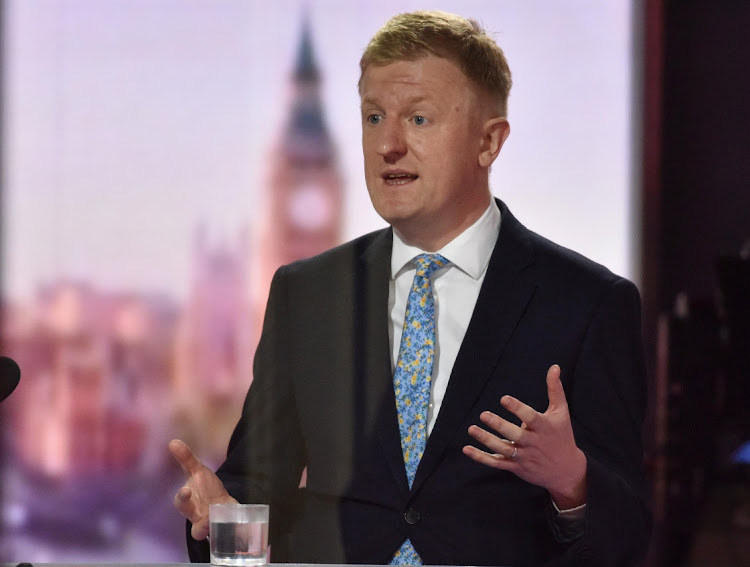 One of this year's FA Cup semi-finals at Wembley in April will be used as a test event for the safe return of spectators to stadiums, although it will not feature fans from either side.

An FA source told Reuters one of the matches will have an attendance capped at around 4,000 with the crowd being made up of local residents and care and support workers.

Both semi-finals will take place at Wembley Stadium with Chelsea facing Manchester City on April 17 and Leicester City taking on Southampton the day after.

Earlier, Culture Secretary Oliver Dowden told the BBC a series of test events were planned to "get as many people back as safely as possible."

The League Cup final on April 25 at Wembley between Manchester City and Tottenham Hotspur is also understood to have been earmarked as a test event with a mixture of some fans and local residents permitted in a crowd of around 8,000.

England is gradually easing Covid-19 lockdown restrictions in stages with May 17 pencilled in as the date when the largest outdoor seated venues can allow up to 10,000 people or a quarter of capacity, whichever is lower.

The Premier League plans to have fans in grounds at the final two rounds of fixtures this season with the penultimate round of fixtures being shifted to May 18-20 and the final matches being played on May 23.