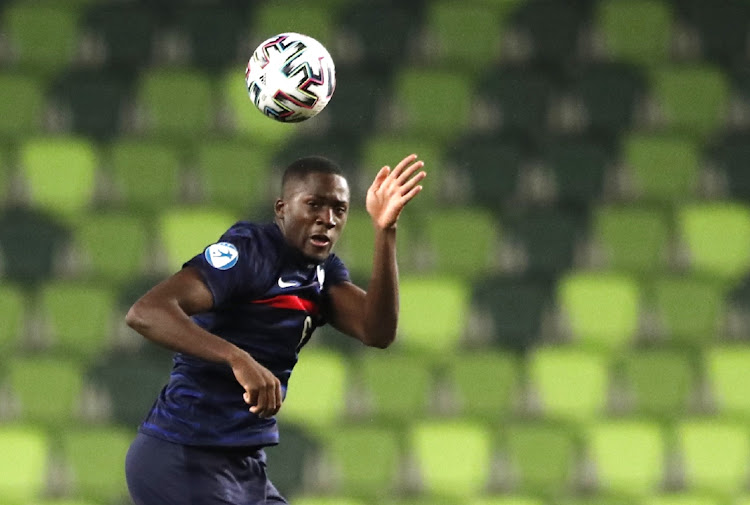 Liverpool's Premier League title defence was undermined by a series of injuries at the centre back position and while the club are reportedly keen on RB Leipzig defender Ibrahima Konate the Bundesliga side have issued a "hands off" warning.

Liverpool were handed a massive blow when Virgil Van Dijk was lost to a season-ending injury in October, and then suffered more injury woes when fellow centre backs Joe Gomez and Joel Matip went down.

The Athletic said on Monday Liverpool were close to finalising a deal for Konate, whose contract reportedly contains a release clause of around 40 million euros ($47.07 million), but Leipzig director Markus Krosche said the 21-year-old France youth international has a big future ahead of him in Germany.

"I think that this is not an option for Ibu," Krosche said of Konate, who has made 15 appearances in all competitions this season and has a contract at Leipzig until June 2023.

"He has a long contract with us and he knows what we mean to him and what he means to us.

"He was unlucky last year as he had a long-term injury but this year he is developing well and he is an extremely important player that has a lot of potential.

"We want to help him to develop further, and we play in Europe and have a very good team, so I don’t see a reason for him to leave us."

Leipzig are second in the Bundesliga with 57 points, four behind Bayern Munich, who they host on Saturday.