Bale reiterates plan to return to Madrid, says not disrespectful to Tottenham 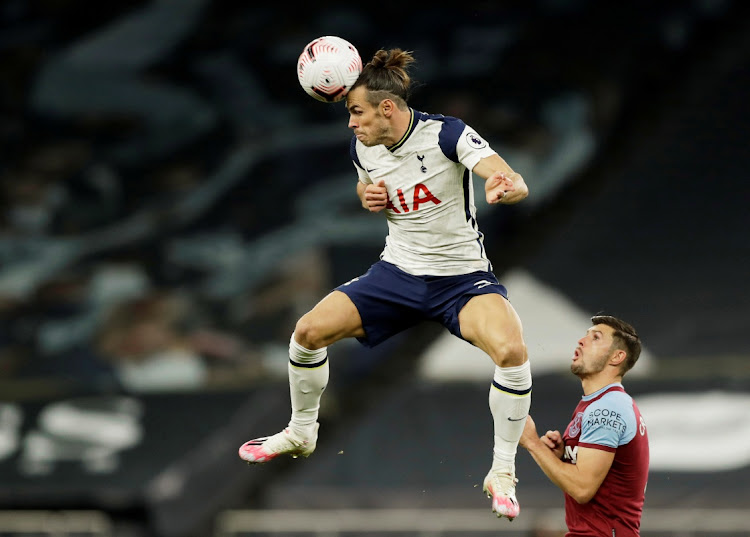 Gareth Bale has reiterated his plan to return to Real Madrid once his loan spell at Tottenham Hotspur is over and played down suggestions his comments were disrespectful to the London club.

The 31-year-old raised eyebrows last week when appearing to rule out any chance of staying with his former club Tottenham for a longer period, having returned on loan in September.

Some of the club's fans took to social media to accuse Bale of using Tottenham to get himself fit for this year's Euros, having fallen out of favour at Real Madrid, where he has a contract until 2022.

"Obviously, going into next season, legally my contract says I have to go back to Real Madrid, which is what I stated, which I don't think is being disrespectful to anybody. That's legally what I have to do," Bale told media.

"Real Madrid are I guess my parent club and as far as I agreed I was on Tottenham on loan until the end of the season and I go back. That's the plan so far.

"The reason I left is because I wanted to play games and enjoy my football. Come summer I will go back to Real Madrid and we will go from there. Then whether then I sit down with my agent and decide, that's something I will do in the summer."

Bale has scored 10 goals in 25 appearances in all competitions since his loan move and has recently begun to show some of his best form after struggling initially for fitness.