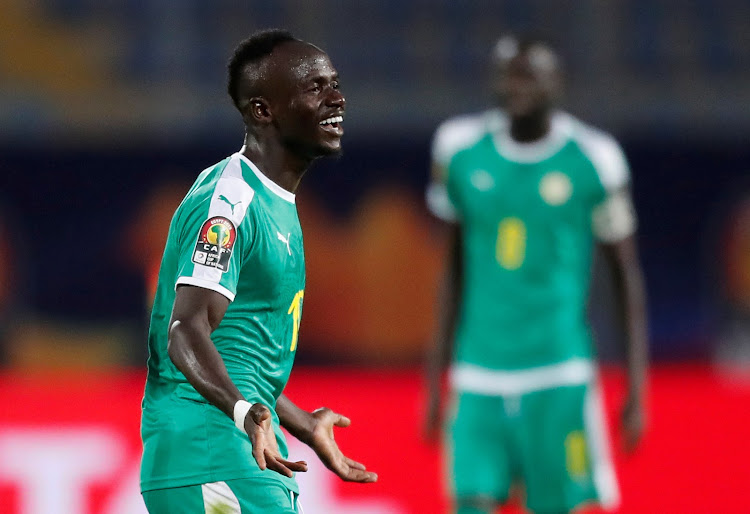 Sadio Mane made a successful return for Senegal as they beat Guinea Bissau 2-0 to edge closer to Africa Cup of Nations qualification, but it was the tiny Comoros Islands who stole the spotlight on Wednesday.

The Indian Ocean archipelago with a population under one million, who have only been playing competitive international football since 2006, drew 1-1 away against Kenya in Nairobi despite being down to 10 men for much of the match.

Youssouf M’Changama netted a 26th-minute free kick but was then sent off after receiving two cautions, the second for time wasting, leaving the visitors down to 10 men before halftime.

Kenya equalised through Masud Juma in the 65th minute for a third successive draw in Group G where the unbeaten Comoros, seeking qualification for the first time, lead with five points.

Mane, who missed Senegal’s friendly against Morocco last month after he tested positive for Covid-19, opened the scoring from the penalty spot as they beat Guinea Bissau in Thies to keep up their 100 percent record in Group I.

Opa Nguette swept the ball into the net with his first touch after coming on as a substitute for Senegal's second goal after a defensive slip.

Saido Berahino equalised 10 minutes from fulltime with a superb free kick to give Burundi a 1-1 away draw at Mauritania and their first point in Group E.

Guinea were expecting a more convincing win at home against bottom-placed Chad in their Group A game but in the end they won 1-0 after Mady Camara’s first-half strike.

Guinea, however, remain on course to qualify having secured seven out of a possible nine points at the halfway point of the qualifiers.

The top two teams in each of the 12 groups advance to the finals except in Group F where the highest finisher besides Cameroon, already qualified as hosts but also playing in the preliminaries, goes through.