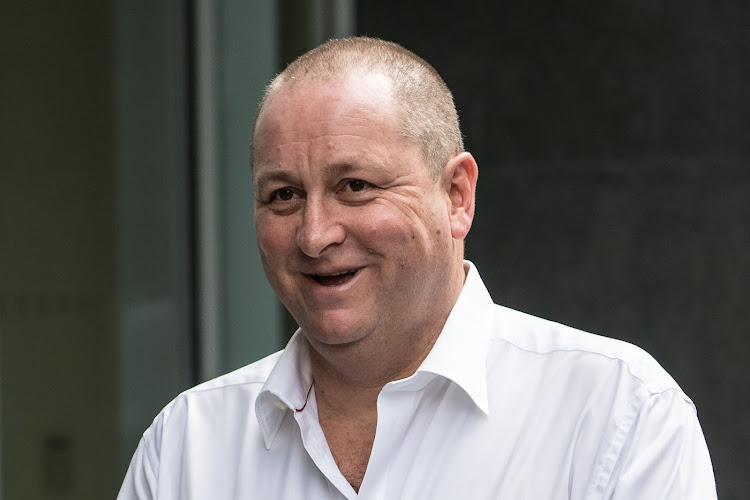 Newcastle United owner Mike Ashley has called on the Premier League to review its pay-per-view policy amid an outpouring of criticism from fans.

BT Sport and Sky Sports had been broadcasting all Premier League games as part of their existing football packages - a temporary measure due to the barring of spectators in grounds as a result of the Covid-19 pandemic.

But that changed earlier this month under an interim plan where matches not already selected for broadcast in October would be available only for purchase via PPV platforms.

"I am calling on the Premier League to immediately act and review its current pay-per-view arrangements for live matches in the UK," Ashley said in a statement.

"Charging 14.95 pounds for single televised matches in the current climate it is not acceptable to any football fan. Supporters have overwhelmingly rejected this offer and the Premier League must now act."

The Football Supporters' Association has urged the league to reconsider the pricing, while some fans have decided to donate to a charity instead, raising more than 300,000 pounds from nine games so far.

Ashley has suggested the cost should be reduced to 4.95 pounds per match, with the pricing set to be debated at a Premier League shareholders meeting on Tuesday.

Last week, the Premier League announced their broadcast picks for November but there was no mention of pay-per-view matches, with the league saying "additional broadcast selections will be announced in due course".