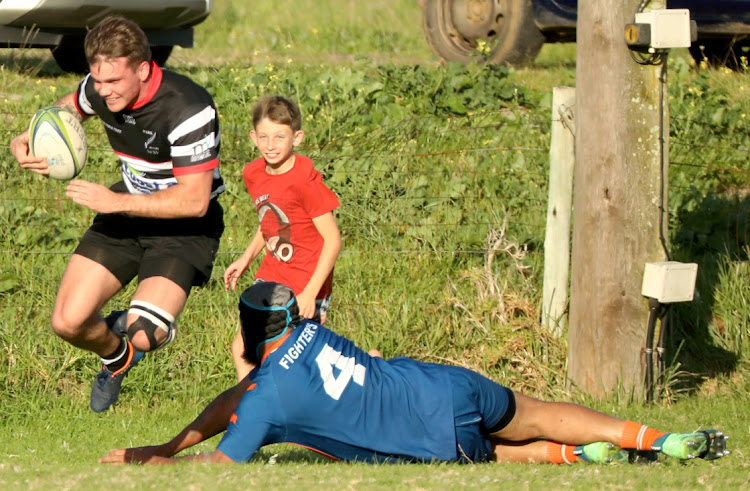 It was raining points in Kariega when rampant Progress thrashed Gelvandale Wallabies 103-3 in an EPRU Grand Challenge club rugby mismatch at the Central Field on Saturday.

The Group A log leaders reached their century in a game where the scoreboard gave the impression fans were watching cricket rather than rugby.

Thanks to their lopsided win, Progress extended their unbeaten run to 10 matches and cemented their position as the pacesetters.

Luckless Wallabies remained rooted at the bottom of the group after suffering a 10th defeat in 11 outings.

The team, who finally broke their duck with a hard-fought 19-14 win over Central in their last outing, will have been left shell-shocked by Saturday’s massacre.

Second-placed Kirkwood maintained their challenge for honours with a valuable win on the road against Suburban.

Another team who extended their winning streak to 10 matches were irrepressible Park, who thrashed Born Fighters 71-24 at Londt Park in another one-sided game.

In-form Park, who beat struggling Kwaru 36-26 at the Adcock Stadium in their last outing, had too much firepower for a gutsy Born Fighters outfit.

The well-drilled Park side are in pole position to clinch a berth in the playoffs and have been unstoppable in their group.

The tussle for domination in Group B continued when top teams Jeffreys Bay and Harlequins both won on the road.

Jeffreys Bay beat Joubertina 14-7 and Harlequins recorded their ninth win of the season when they downed Windvogel United 33-16.

After their late start to the competition because of their Varsity Cup commitments, the NMU Madibaz romped to a 52-21 win over African Bombers.