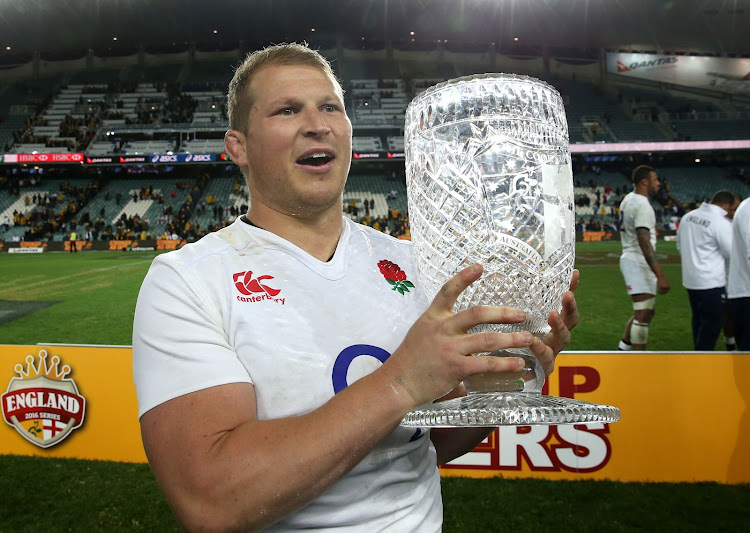 Australia and England will have a new winners trophy for their rugby union Tests after they agreed to shelve the 25-year-old Cook Cup named after the British explorer.

Governing body Rugby Australia confirmed a newspaper report that the new trophy would be unveiled on the eve of the teams' series-opener in Perth on July 2.

James Cook was captain of the first Western ship to reach the east coast of Australia and claimed the island continent as a British territory on August 22, 1770.

However, Aboriginal people had lived on the continent for an estimated 60,000 years before Cook dropped anchor in Botany Bay, now part of modern-day Sydney.

Australia has had protests over its colonial past and a number of monuments to Cook have been defaced in recent years.

Nine Network-owned newspapers reported the replacement trophy will be named after Indigenous Australian Wallabies great Mark Ella and former England winger Edgar Mobbs, who was killed in action in France during World War 1.

The crystal Cook Cup was established in 1997 to mark the teams' rivalry in Test rugby dating back to 1909.

Eddie Jones's England retained the Cup for an eighth year in succession with a 32-15 win over the Wallabies at Twickenham last November.

After Perth, the Wallabies host England in Tests in Brisbane (July 9) and Sydney (July 16). — Reuters