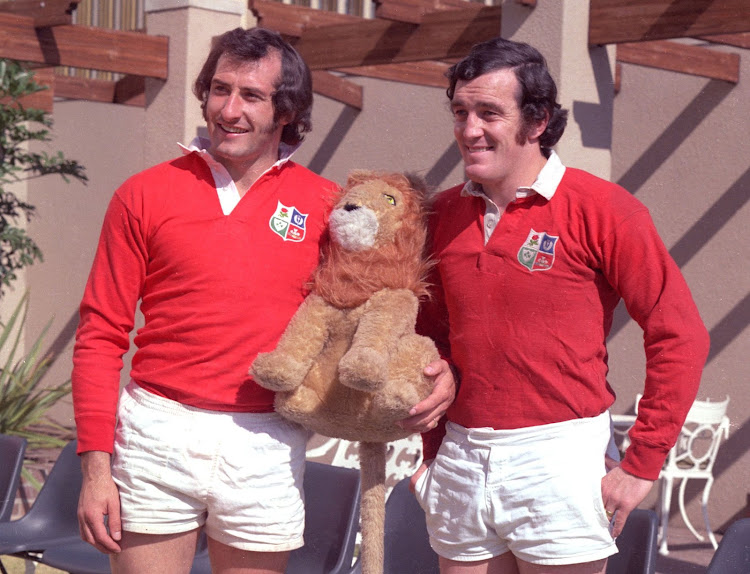 Former Wales and British and Irish Lions flyhalf Phil Bennett has died aged 73, his former team Scarlets announced on Sunday, prompting an outpouring of grief for the one of the country's most beloved heroes in the sport.

Bennett guided Wales to two Five Nations Grand Slams in the 1970s and also played a key role in the Lions' tour of SA in 1974 when he scored the most points as they went unbeaten in four Tests.

Having played 413 times for Llanelli RFC, the club said he was “one of the all-time legends of the game and widely regarded as the greatest player to wear the Scarlets jersey”.

“A player with stardust in his boots, he possessed a sidestep that would mesmerise defenders,” Scarlets said in a statement.

“His jinking run to spark 'the greatest try ever scored' for the Barbarians against New Zealand in Cardiff in 1973 will live long in rugby folklore.

“He was capped for Wales at the age of 20, going on to play 29 times for his country during a golden era for Welsh rugby where he was part of an imperious side that won two Five Nations Grand Slams and three Triple Crowns.”

Bennett was awarded an OBE in 1979 while World Rugby inducted him into their Hall of Fame in 2005. He later became a well respected commentator on radio and television after his retirement.

A statue of Bennett was also unveiled in his home village of Felinfoel in April.

“He was an icon of our sport, a rugby superstar, but someone who always remembered his roots,” Scarlets executive chairman Simon Muderack said.

“There was no finer ambassador of Scarlets Rugby than Phil, a player respected across the rugby world, both during his career and long after he finished playing.” — Reuters