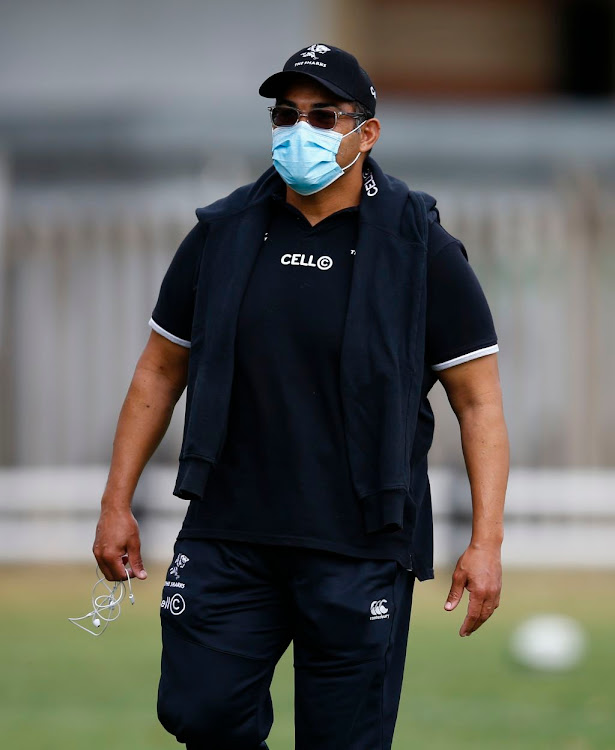 Fynn, who has been honing his skills at the Sharks, takes the reins as head coach in that competition, which leaves Sean Everitt to focus on the challenge of the franchise's senior team in the United Rugby Championship.

Fynn will be assisted by another former Springbok, JP Pietersen.

“Building player depth is important, but equally crucial is having coaches in our set-up who can be upskilled and are able to make a seamless transition to the next level,” said Sharks CEO Eduard Coetzee.

“Creating pathways for growth and success is very much within our DNA and these appointments speak to that vision.

“We are confident Etienne, JP and all the other coaches involved in this campaign will bring the best out of the Currie Cup squad and we remain committed to providing a strong platform for them to thrive.”

The other coaches Coetzee referred to are former Lions and Springbok captain Warren Whiteley who will fine tune their line-outs, Phiwe Nomlomo who will focus on off-the-ball and skills, John McFarland who is a defence specialist and Aksventi Giorgadze who will look at the scrums. Fynn will no doubt add his weight in that department.

Pietersen brings a wealth of experience from a playing perspective and while his career as coach is still in its infancy, he is young enough to relate to the players on and off the field.

The franchise hopes the appointments will help them lift the trophy for the first time since 2017.

The Sharks have been runners up to the Bulls in the last two editions of the competition. They finished second on this year's points table behind the Bulls before losing the final 44-10 at Loftus.

However the Lions, who have entrusted Mzwakhe Nkosi as Currie Cup coach, are yet to confirm the rest of their set-up.

The Currie Cup kicks off on January 14.