Australia aims for rugby reboot on back of 2027 World Cup 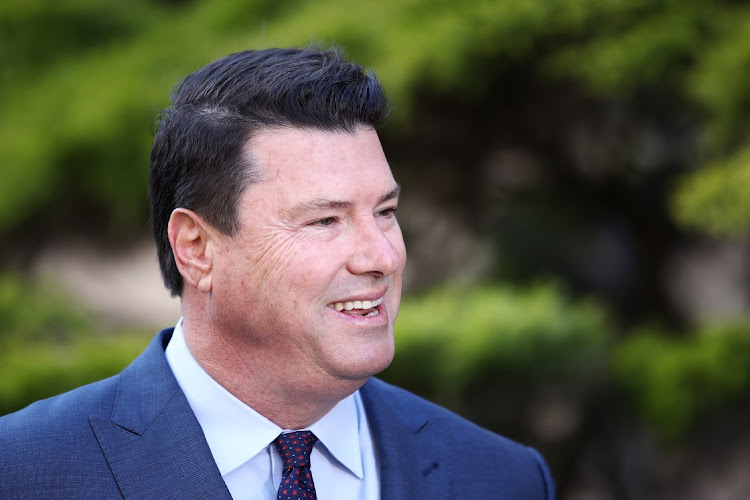 Hosting the 2027 Rugby World Cup will be a “once-in-a generation” opportunity to revitalise the game in Australia, Rugby Australia chairman Hamish McLennan said after World Rugby announced the country's bid as a preferred candidate.

In a departure from usual practice, the World Rugby Council this week voted to work in an exclusive partnership with Australia ahead of the final decision in May next year.

“This is a huge step forward in our ambitions to host Rugby World Cup 2027 and for rebooting the game in Australia,” McLennan said in a statement. “This is a once-in-a-generation opportunity and we're now closer than ever before to making that dream a reality.”

Australia were co-hosts of the developed countries Cup in 1987 and also staged the 2003 edition but the game has experienced considerable difficulties since then.

The 15-man game has always vied for talent and an audience with the more popular Australian Rules and rugby league codes and there has been a marked decline in popularity since the last World Cup.

A financial crisis compounded by the disruption caused by the Covid-19 pandemic has hampered efforts to arrest the decline and the 2027 World Cup was targeted as a springboard to a new era.

“We're conscious there is still much work to do and we certainly won't be resting on our laurels,” said Rugby Australia CEO Andy Marinos.

“We look forward to continuing to work with World Rugby over the coming months to ensure we can deliver a compelling proposition for the Council's consideration ahead of its final decision in May next year.”

Australia will play host to a number of major international tournaments over the next 11 years, culminating in the 2032 Olympics in Brisbane.

The Brisbane bid was the first to be given preferred candidate status by the International Olympic Committee and hosting rights were confirmed before the Tokyo Games in July. — Reuters