Hooper irreplaceable but chance for Wallabies to step up against Wales 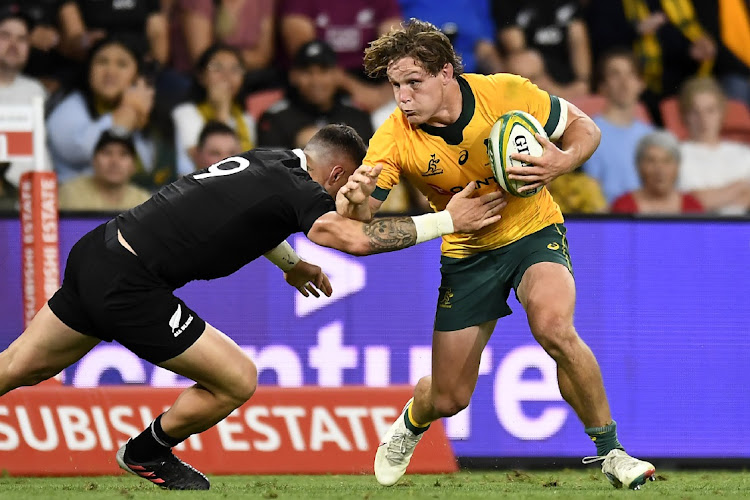 Australia captain Michael Hooper is irreplaceable and his absence from the line-up against Wales in Saturday’s Test is a heavy blow but also an opportunity for others to step up and show some responsibility, said winger Andrew Kellaway.

Hooper has a foot sprain and misses the match at the Principality Stadium, where the Wallabies will be seeking to end a run of successive defeats against Scotland and England on their northern hemisphere tour.

Kellaway, this week named among the finalists for World Rugby’s Breakthrough Player of the Year, said the hard-working Hooper was impossible to replace.

“I think it's fairly well documented what Hoops is up to on the field. As far as I'm concerned, he's one of a kind,” Kellaway told a news conference.

“But that's the great challenge this week presents — guys are going have to step up and shoulder a little bit of that burden because the boss isn’t out there.

“I think it's really exciting for other guys to have a little bit more responsibility on that front,” he added.

Front rower James Slipper will take over as captain.

Kellaway said the Wallabies were looking to end their year on a high after a narrow 15-13 defeat at Murrayfield, followed by a 32-15 loss to England at Twickenham.

“There's all sorts of emotions flying about. It was a little bit flat after the two losses and games we believe we could have, and probably should have, won or at least put ourselves in a position to win.

“But we have a chance this weekend, so everyone's pumped,” he added. — Reuters