Flyhalf Barrett a doubt for hurting New Zealand against France 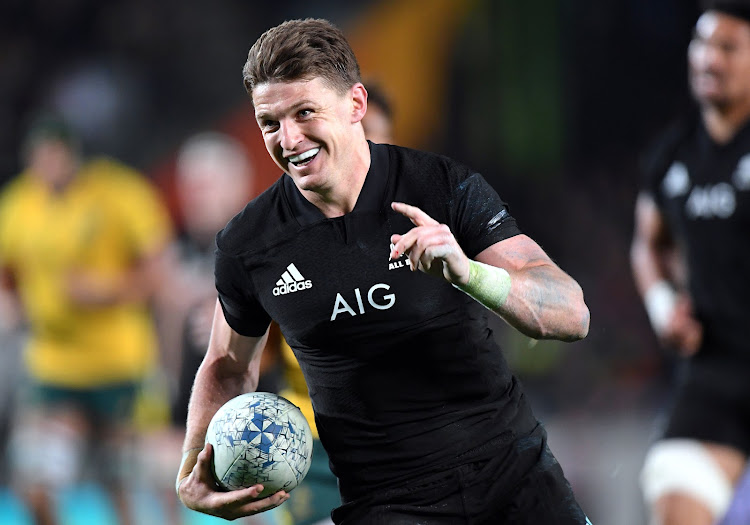 Flyhalf Beauden Barrett is a major doubt for New Zealand’s autumn international series finale against France in Paris on Saturday as he works his way through concussion protocols following the 29-20 loss to Ireland at the weekend.

Assistant coach John Plumtree admitted Barrett was unlikely to feature against the French and suggested there also may be a number of players who pay the price for a below-par performance in Dublin last Saturday.

"At this point he (Barrett) hasn't trained fully; he did a little bit of jogging today. He hasn't completed all those protocols yet, so he’s in doubt I would say," Plumtree told reporters.

"There's going to be some changes, but we'll have to wait and see what those are. We were disappointed with last week's performance. But we've started the week really positively. There's been a real edge in training."

New Zealand will meet France in Paris in the opening game of the 2023 Rugby World Cup, and while both sides might look different in two years’ time, there is a psychological blow to be inflicted at the weekend.

"This is a big game. France have been waiting for us like every team we play in this part of the world. So we know what the challenge looks like," Plumtree said.

"They're a pretty good side obviously, a dangerous side. They’ve got big boys up front and they get momentum through their offloading game.

"They can play through the middle of the park, but they're capable of playing out wide as well. They’re a typical French side in that regard.

"We know they're dangerous and they've got a couple of key drivers in their team that orchestrate all of that. So we know they’re going to be a handful for our defence this week." - Reuters