Cane returns to All Blacks squad for northern hemisphere tour 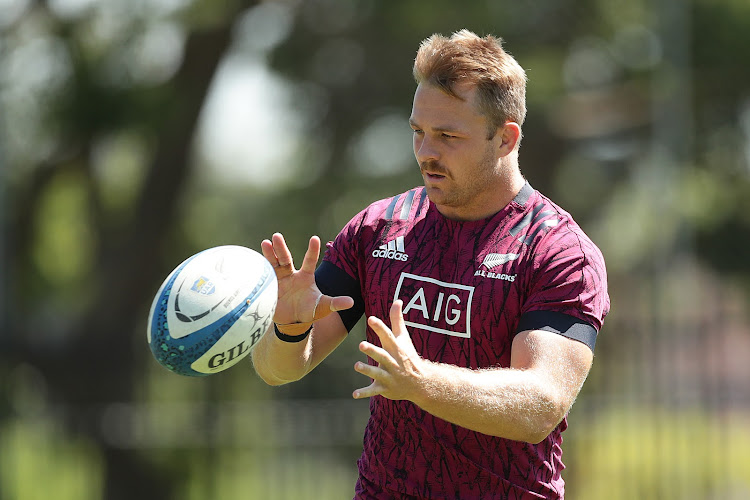 Captain Sam Cane has been recalled to the All Blacks squad for their northern hemisphere tour later this month as locks Scott Barrett and Patrick Tuipulotu return to New Zealand for family reasons.

Cane, who missed New Zealand's involvement in the just-completed Rugby Championship in Queensland due to injury, will join up with the squad in Washington ahead of the All Blacks' meeting with the United States on October 23.

Sam Whitelock, Dane Coles and Shannon Frizell have also been added to the squad that won the southern hemisphere title alongside 20-year-old newcomer Josh Lord.

"From a physical point of view, we have come through The Rugby Championship really well," All Blacks coach Ian Foster said in a statement.

"Therefore, we've decided to add fewer players than first anticipated for the next part of our 12-week tour."

With the squad unable to return to New Zealand from Australia due to pandemic restrictions, the All Blacks will hold a training camp on the Sunshine Coast before leaving for the United States on October 17.

Following the game against the Eagles on October 23, the squad will travel to Europe to face Wales on October 30 before taking on Italy a week later.

That will be followed by a clash with Ireland on November 13, with the tour finishing in Paris and a meeting with France on November 20.