All Blacks scrumhalf Smith to miss rest of Rugby Championship 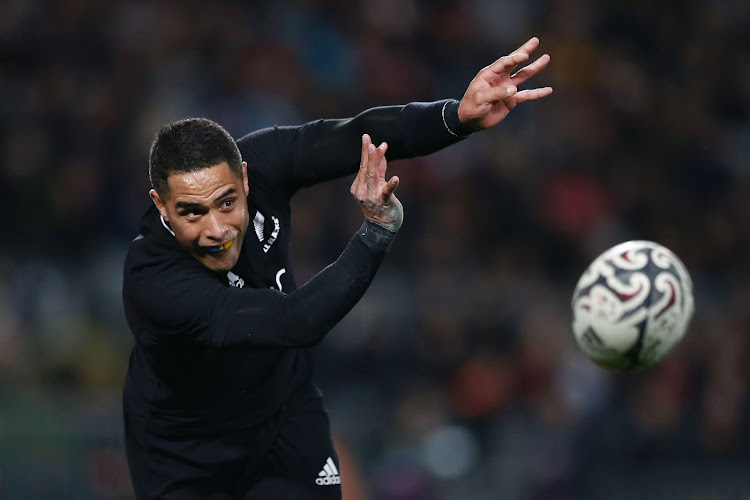 Aaron Smith of the All Blacks
Image: Anthony Au-Yeung/Getty Images

All Blacks scrumhalf Aaron Smith's international season may be over as he elects to stay home in New Zealand for the birth of his second child.

Test centurion Smith will miss the rest of the Rugby Championship in Australia and may not link up with the squad for their northern hemisphere tour, he said on Wednesday.

Smith's baby is not due until November but he was concerned he would not be able to return home because of the "increasing unlikelihood" of being allocated a spot in hotel quarantine as part of New Zealand's Covid-19 restrictions.

He will instead play in New Zealand's domestic NPC competition.

"The door isn't completely closed to me joining the (All Blacks) team for the northern tour if our baby comes early," the 32-year-old said in a team release.

"In this environment anything can happen so I've got an open mind.

"At the moment though, I just want to focus on being here with my family and enjoying that time and playing for Manawatū. I can't wait to get the boots on again."

After the Rugby Championship, New Zealand head to Washington to play the United States on Oct. 23 before embarking on their season-ending tour of Europe.

The All Blacks, top of the table with three straight wins, play their second match against Argentina in Brisbane on Saturday, following their 39-0 win over the Pumas on the Gold Coast.

New Zealand lock Sam Whitelock also elected to stay home following the birth of his third child rather than join the squad for the Rugby Championship.