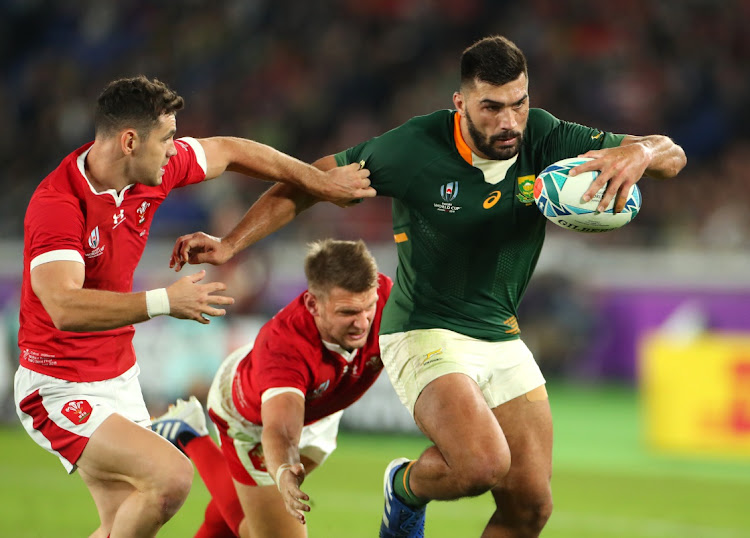 World Cup-winning duo De Allende and Snyman, who were last week named in the Springboks squad to face the British & Irish Lions next month, sustained burns to their legs, hands and face, Munster said in a statement.

They would miss their respective training and rehab sessions this week and see a specialist.

Haley and Stander sustained burns to their hands but might return to training this week, with their availability for Friday's game to be reviewed, Munster said.

"We are hugely relieved that the lads are all OK," said Munster coach Johann van Graan. "The players have all been treated and are being well looked after."

The Springboks are due to face the Lions in the first of the three Tests starting July 24.

Meanwhile, England's Kyle Sinckler said his late call-up to the British & Irish Lions squad for the South Africa tour was a "massive shock" after he missed out on the initial selection last month.

Lions head coach Warren Gatland added Sinckler to the squad last weekend to replace tighthead prop Andrew Porter, who was ruled out due to a toe injury.

Sinckler was in the Lions squad for the 2017 tour of New Zealand but was among the notable absentees when the initial 37-member squad was named.

"You just have to roll with the punches."

The 28-year-old said he did not want "to be a victim" after being initially left out and vowed to make the most of his late entry for the July-August tour.

"Now it's about not losing yourself in terms of everyone telling you how great you are," he said. "I didn't get selected in the first place because obviously I wasn't good enough and so I need to improve."

The Lions play Japan at Murrayfield on June 26 before travelling to South Africa.