Chiefs' McKenzie rubbed out for rest of Trans-Tasman competition 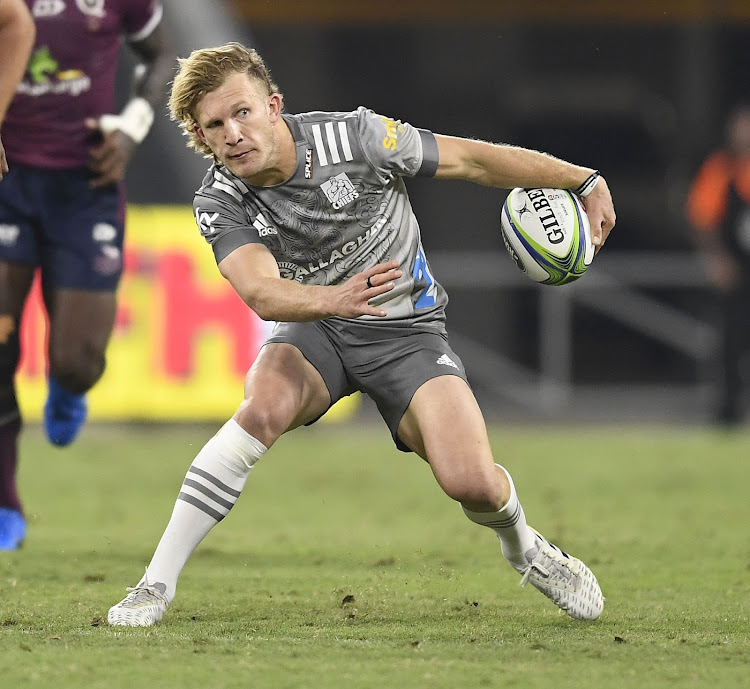 Waikato Chiefs fullback Damian McKenzie has been suspended for three weeks for a dangerous tackle in his team's 40-34 loss to the Queensland Reds over the weekend, ruling him out of the rest of the Trans-Tasman competition.

The speedy All Black pleaded guilty to the tackling charge, which saw him given a red card in the 22nd minute after his shoulder struck Queensland halfback Tate McDermott in the head.

The tournament's Foul Play Review Committee said the high contact warranted a six-week suspension but halved it after taking into account McKenzie's "good judicial record" and his early guilty plea.

With two rounds of regular matches before the final, the fifth-placed Chiefs' playoffs hopes are out of their hands.

They meet the already-eliminated Melbourne Rebels in Hamilton on Sunday.