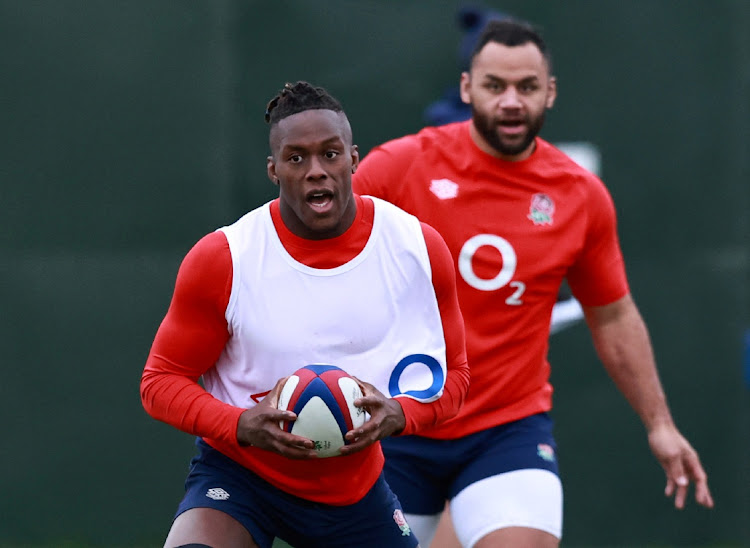 Former British & Irish Lions captain Sam Warburton has backed England lock Maro Itoje to lead the side on their tour of South Africa later this year as he believes none of the other candidates are guaranteed to start the first Test.

Warburton skippered the Lions in Australia in 2013 and New Zealand four years later, and says Itoje has the leadership qualities needed for what is likely to be a bruising series against the world champion Springboks.

"I would back him to be primed and ready to go," Warburton told reporters on Wednesday. "A lot of the other candidates are a little bit older and I would question whether it would be too much pressure (physically) for them to get through a tour like this at the end of the season.

"I go back and forth with him and (Wales captain) Alun Wyn Jones. Obviously Alun Wyn will be there and I’m sure he will captain (warm-up) games on tour."

Warburton believes the biggest factor in favour of Itoje is his status as potentially the only captaincy contender certain to start the first test, and coach Warren Gatland will not want to have his selection decisions swayed by who is wearing the armband.

"Warren knows the pressure you put on a captain if he is not guaranteed to start," the former loose-forward said.

"Hogg has captaincy experience, but I don’t think Warren will pick a back. So the only other player with leadership qualities, and who I think will want to do it, would be Maro. So for me it is him by process of elimination."

The Lions are set for an eight-match tour, including three Tests against the Boks, from July 3-August 7.