Guildford named as former All Black sentenced for punching woman 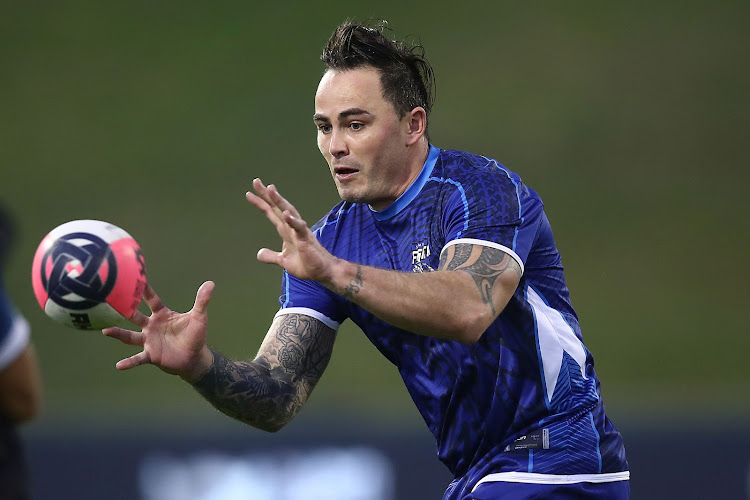 Zac Guildford has been named as the former All Black sentenced for punching a woman in the face after the lapse of a name suppression order in New Zealand.

Guildford, who played 10 Tests as a winger and was a member of the 2011 World Cup-winning squad, had been sentenced to two years of intensive supervision in January by a Hamilton court.

Guildford pleaded guilty to an assault charge after punching the woman when sitting behind her in a car in Napier on December 20, 2019 while he was intoxicated.

The victim was left with a bleeding nose and facial bruising.

"This was a savage blow delivered to an unsuspecting woman that caused significant injury," Judge Robert Spear said during the case.

"You could well have been charged with a more serious offence than this."

Guildford apologised to the woman and paid her NZ$3,000 ($2,157.90) in reparation at a "restorative justice conference" last year.

Guildford, who won a rugby sevens gold medal at the 2010 Commonwealth Games, struggled with alcohol and mental health problems through much of his career.

He was cut from Australian Super Rugby side New South Wales Waratahs in 2016 for "wellbeing reasons".

Guildford has been working as a mental health support worker for several months.

He told New Zealand's Stuff media he had tried to have his name suppressed because he still wanted to play elite rugby.

"I'd like to apologise to the victim. I have done everything in my power to express my sincere apologies," he said.

"I’m ashamed of what happened ... it happened back in 2019 when I was going through a number of mental health and addiction challenges."

He said it was "scary" to be outed.

"It's hard enough to deal with it in my own stress, but for the rest of New Zealand to know about it, too, also causes a lot of anxiety. But the one thing I’ve got to do is take ownership of this."