Chiefs, Blues women to face off in New Zealand first 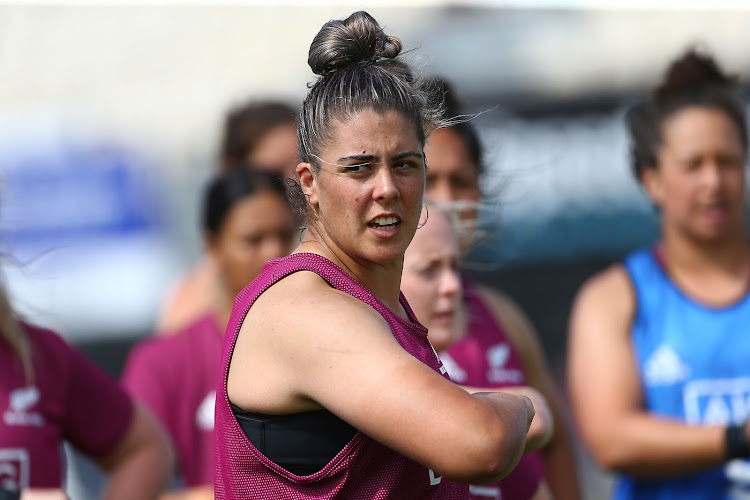 The Waikato Chiefs and Auckland Blues will face off in the first women's match between two New Zealand Super Rugby franchises on May 1, the clubs said on Monday.

The match, which will take place as part of a double header before the men's teams clash at Eden Park, will be a one-off this season, but both clubs said they were committed to developing teams and programmes "in the future".

New Zealand's Black Ferns have won five of the women's World Cups contested and the country will host the postponed ninth edition of the tournament next year.

"It is an exciting time for women's rugby with New Zealand hosting the Rugby World Cup and as a potential pathway towards that level," Black Ferns and Blues skipper Eloise Blackwell said in a news release.

New Zealand has been relatively slow off the mark in women's rugby at Super Rugby level, however, with neighbours Australia having started a Super W competition involving teams from all of their franchises in 2018.

Blues chief executive Andrew Hore, who oversaw the development of the three-times champion New South Wales Waratahs Super W team when in a similar role in Sydney, said he was "incredibly excited" about the match.

"We are really keen to develop a women's programme for the future. We see this as a huge opportunity to kick-start that dream," he said.