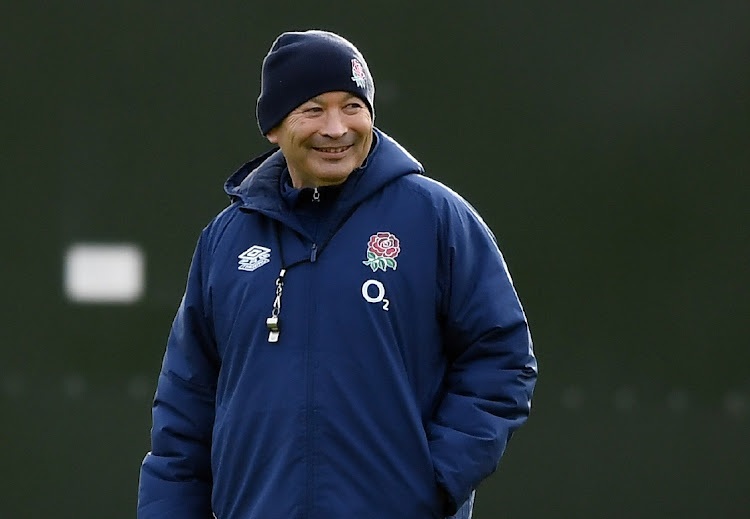 England may be at a disadvantage going into the Autumn Nations Cup clash against Ireland as they have not been tested by high-ranking teams in recent matches compared to Saturday's opponents, coach Eddie Jones has said.

England beat winless Italy, who Jones referred to as a 'tier two' team, in their final Six Nations match to seal the title last month before thumping Georgia 40-0 in their opening Autumn Nations Cup match over the weekend.

Ireland have played three times since the sport returned after the COVID-19 hiatus, beating Italy and Wales while losing to France, and Jones said they were a "massive step-up".

"You've just got to look at the world rankings. It's like going from playing Nishikori to Djokovic," Jones told reporters, referring to tennis players Kei Nishikori and Novak Djokovic, who are 40 and 1 respectively in that sport's ATP Rankings.

"Our difficulty is that we've played two tier-two countries and we're going to play against a team who have had a great preparation against Wales and France.

"(Ireland) are a tough, physical team, they've been at the top of world rugby for the last four or five years, in the top four or five teams."

Ireland are ranked fifth in the world and finished third in the Six Nations under Andy Farrell, who took over the reins this year when Joe Schmidt stepped down after the World Cup.

"Obviously they've had some great European success and had a change of coach after the World Cup and Andy has made their attack a little bit unpredictable," Jones added.