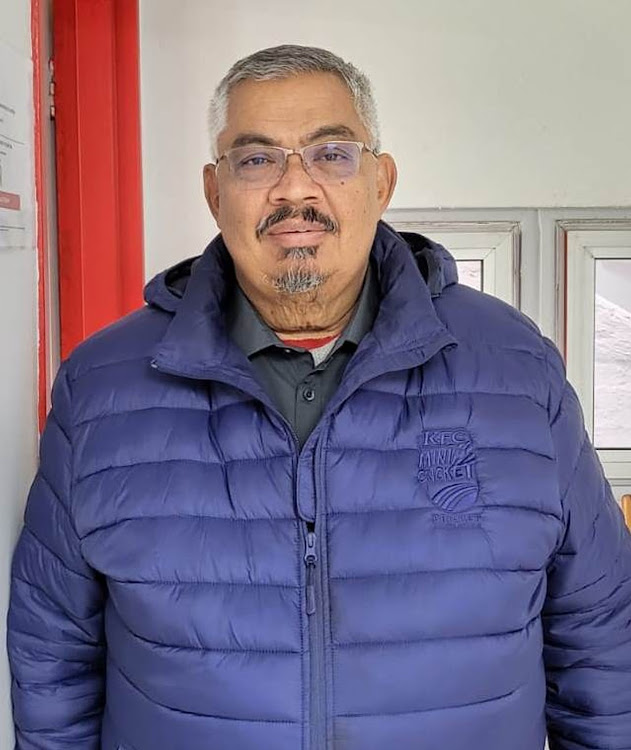 Eastern Province Cricket has announced the appointment of Eugene Jacobs as chief executive.

Jacobs joins Eastern Province Cricket (EPC) from Northern Cape Cricket, which he has headed up since July 2013.

“I am really excited to be appointed in Eastern Province with its rich cricket history and culture and I would like to make a difference in the lives of the cricketers, coaches and administrators of the province,” he said.

“I am humbled by the warm welcome and thank the board of EP Cricket for trusting me with this very important portfolio.”

“His passion for growing talent from grassroots has seen many professional players pass through his hands.

“The EPC board thanks Mark Williams for the manner in which he has led the organisation over the last six years.

“This has been one of the most challenging times in our sport and Williams has expertly managed to sustain the viability of the union.

“He continues with his role as CEO for the Warriors team, as well as heading up EPC’s commercial business entity, Mega Sportz NPC.” — EP Cricket