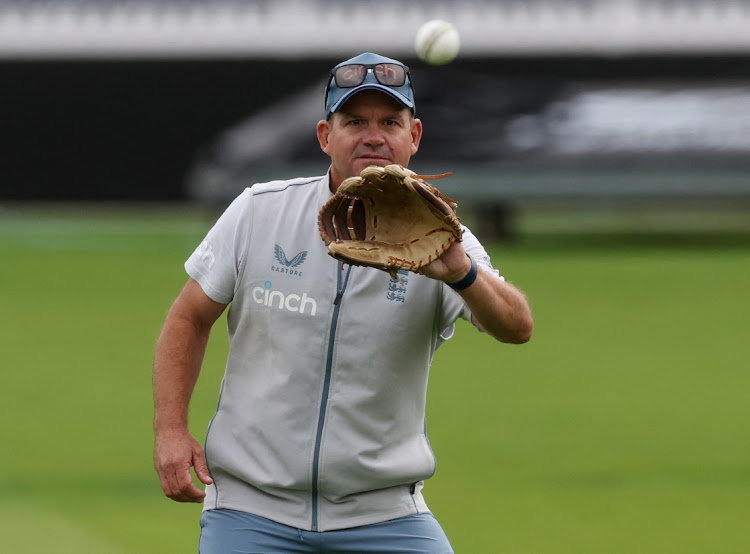 England's white-ball coach Matthew Mott said the Twenty20 series defeat by SA was a “line in the sand” after they ended the home summer without a limited-overs series win for the first time since 2013.

The 90-run loss in Southampton on Sunday, which gave SA a 2-1 win, came on the heels of back-to-back series defeats by India at home last month, raising concerns about England's form heading into this year's T20 World Cup in Australia.

“It was disappointing. I thought we put ourselves in a good position to win the series and we'll have to take a lot out of that game,” said Mott, who took charge in May after Chris Silverwood's resignation.

“I've just spoken to Jos (Buttler) very briefly and this is a line in the sand moment for the team.”

England, the one-day international world champions, have not lifted the T20 title since their maiden triumph in 2010.

“We'll want to draw some experience from and use The Hundred really well to get that confidence so when we get ready for Pakistan and the World Cup we're a bit of a different team,” said Australian Mott.

England travel to Pakistan for seven T20s starting in September followed by three games against Australia, before opening their World Cup campaign against Afghanistan on October 22. — Reuters