Proteas up for England challenge — Miller

Inclusion of Rilee Rossouw in battling line-up for T20 series a big plus for SA, says stand-in captain 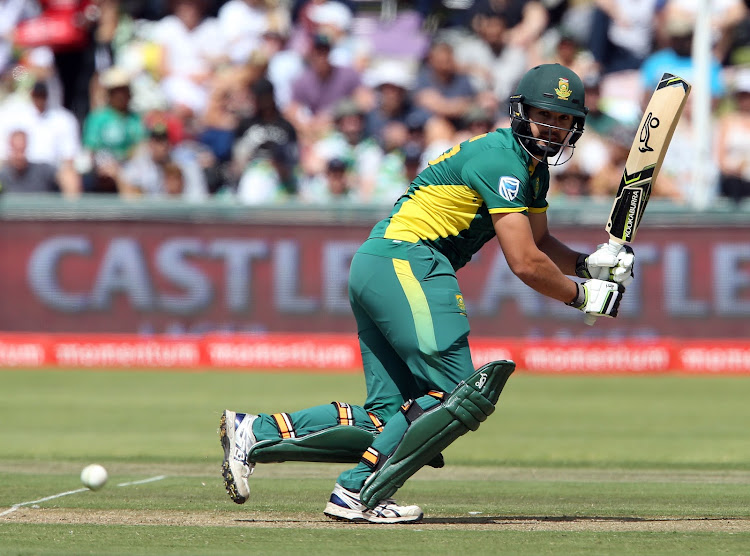 The addition of experienced batsman Rilee Rossouw will add another dimension to the Proteas’ batting line-up when they take on England in the first T20 international in Bristol on Wednesday, stand-in captain David Miller said on Tuesday.

The Proteas will be looking to give their English counterparts a good run for their money in what could be tricky conditions at the Seat Unique Stadium.

The sides are coming off the back of a one-day international series draw, both claiming convincing wins before the decider was rained out.

“It is great to have Rilee back,” Miller said.

“I started my career with him.

“We welcome him all the way and are fully behind him.

“He has a serious record. He has been around the world and played in different leagues, so he has immense experience.

“He has been in the UK for a couple of years, so it will be nice having him here for these conditions as well.

“He is a great asset leading into this T20 competition.”

Miller, who is the most capped SA T20I player in history with 100 caps, said the secret to success as a captain was to remain calm.

“I have captained on a few occasions in my career so far,” he said.

“I have learnt that things can get a bit crazy and frantic out there, but it is just about having clear plans, along with staying as calm as possible.

“So I have done a bit of prep work to be ready for tomorrow and the matches that will follow.”

With regular white-ball captain Temba Bavuma missing the entire series, it was a bit frustrating for the side not to have their full complement of players, Miller said.

“It does become a bit challenging when we have injuries [or players missing], but it is a part of the game.

“Over the last year and a half, we have assembled a squad we are pretty happy with.

“Temba not being here doesn’t help, but it allows us to see other players around the country, and have a good look at them leading into the World Cup.”

He said England were a serious team with much ambition.

“The England side have come a long way in the last couple of years and they are a formidable team.

“Jos [Buttler] has played a lot of cricket under Eoin Morgan.

“He has great experience, is someone who has travelled around the world, plays IPL, and has done well on the international circuit, so they are a serious team,” Miller said.

“However, to counter that, we’ve got a serious team too, so I think it is going to be a good series.

“They [England] showed what they are capable of with the white-ball stuff in the last few months and years.

“I feel there are a lot of seriously good teams going to this World Cup and it is all about who does the right things at the right times.”