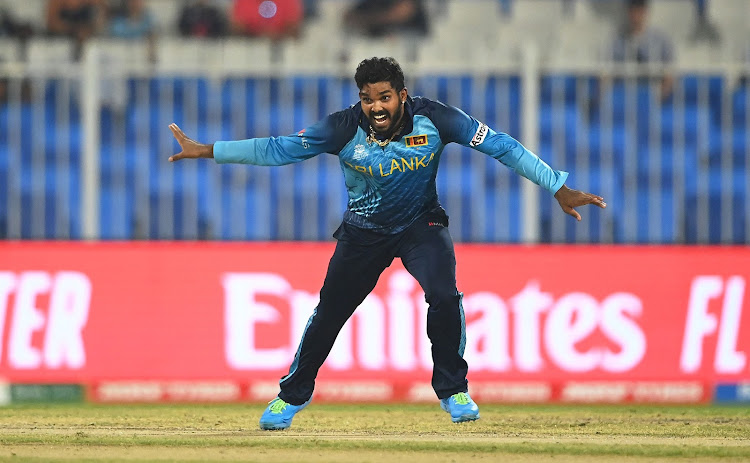 Spin bowling all-rounder Wanindu Hasaranga said Sri Lanka must resolve the “weakness” in the lower half of their batting order ahead of this year's Twenty20 World Cup after they were held to paltry totals in two matches against Australia.

World champions Australia took an unassailable 2-0 lead in the three-match series after restricting Sri Lanka to 128 and 124 in the first two matches in Colombo.

“There's a weakness in our lower-middle order and lower order,” Hasaranga said after Wednesdays' three-wicket loss.

“Right now, they are a little bit out of form, and we have to accept that.

“Our target is the World Cup. If we can add 10% more on the batting side in the next match, and in the series coming up, we'll be in a much better place.”

Hasaranga claimed 4-33 to reduce Australia to 99-7 in the second match but Sri Lanka's small total meant the tourists still prevailed with 13 balls to spare.

“If we can make a close match out of a match like this when they were just chasing 125, that means our bowling is in good shape,” the 24-year-old leg-spinner said.

“I think by October we will get better as we play more and more matches.”

Pallekele hosts the third and final Twenty20 on Saturday.

The Twenty20 World Cup will be played in Australia in October-November. — Reuters