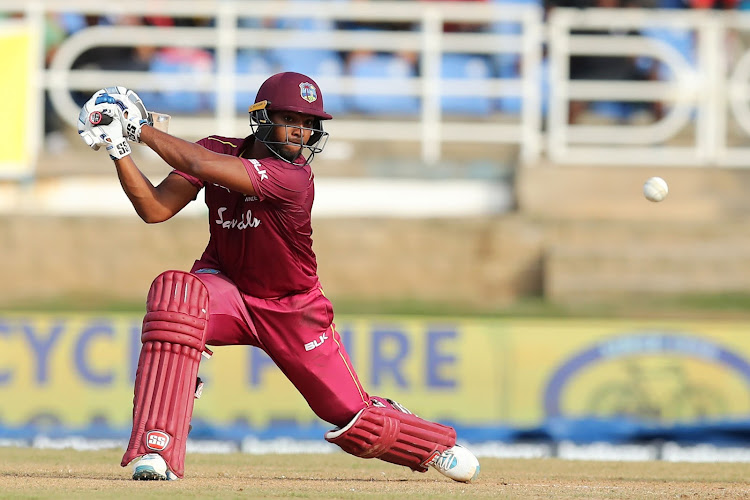 Delayed starts, extra breaks and ice collars are some of the measures being taken to help players beat the heat in Pakistan's one-day series against West Indies but visiting skipper Nicholas Pooran is not overly concerned about the conditions in Multan.

The sides begin a three-match series later on Wednesday in one of Pakistan's hottest cities, with temperatures likely to hover about 45 Celsius on all three days.

The series could not be played in December due to a Covid-19 outbreak in the West Indies camp and was shifted out of Rawalpindi last month after political rallies in nearby Islamabad.

However, West Indies captain Pooran was not too worried about the conditions after the team's first practice session on Tuesday.

“Hopefully it doesn't affect us. Coming from the Caribbean, it is quite similar, so I think we'll be all right,” he said.

“The guys are coping well, the medical team is doing everything to keep us protected.

“You can't see the future, but I don't think the heat will be too much of a problem after what I saw this afternoon.”