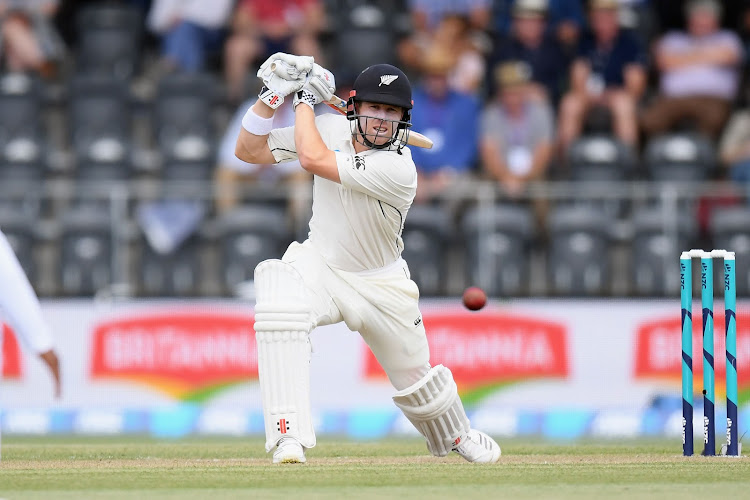 New Zealand batsman Henry Nicholls has suffered a calf strain and is in doubt for the Test tour of England, head coach Gary Stead said on Tuesday.

Stead said the number five suffered the injury to his right leg during running drills on Monday.

The team depart for England this weekend ahead of the first Test at Lord's starting June 2.

“He's having an MRI scan later today, so we’ll know more after that as to the extent of it,” Stead told reporters from a team camp at Mount Maunganui.

“But he’s got it strapped up and I guess the next 24 to 48 hours will give us an indication of how serious that is.”

The 30-year-old Nicholls has been a fixture in New Zealand's middle order, averaging 40.38 with eight centuries in 46 Tests.

He played at number four in the recent home series against SA but would be expected to drop down the order if fit for England to make way for the return of regular captain Kane Williamson from a long-standing elbow problem.

Sixth in the nine-team World Test Championship standings, the Black Caps will likely need to beat last-placed England comprehensively to have a realistic chance to defend their title. — Reuters