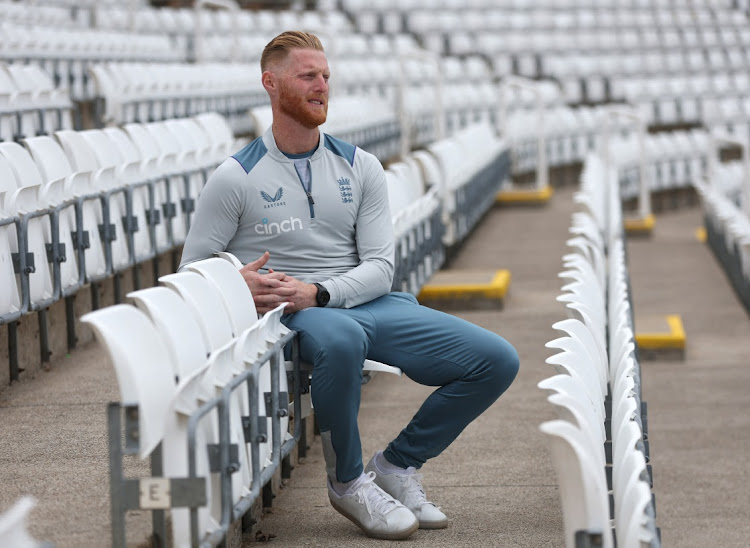 New Zealand expect Ben Stokes's leadership to galvanise England but they intend to make life as difficult as they can for the new skipper in the upcoming Test series, head coach Gary Stead said.

New Zealand-born Stokes replaced Joe Root as Test captain last week, with England seeking a swift turnaround under the talismanic all-rounder after managing only one win in their last 17 matches.

The combative 30-year-old's first assignment will be to turn the tables on New Zealand in the three-Test series starting at Lord's on June 2, a year after England lost 1-0 to the 'Black Caps' while Stokes was taking a break from cricket.

“Look, I imagine that he will bring — there will be an immediate steel to their group,” Stead told reporters on Wednesday.

“I think the abrasive way that he plays will probably rub off onto the group as well.

“What we will be trying to do is make things very, very hard for Ben Stokes as immediately as we can and if we can do that, then hopefully that might nullify the strength of the English.

“But they are still a quality team. If you look through, there are world class players throughout that team.”

Williamson, however, has been batting in the Indian Premier League and was included in an extended squad for the England tour on Monday.

Stead was sure the 31-year-old would be fit to captain the side in the first Lord's Test.

“He’s going really well. I’ve talked to him regularly, the last week or so,” he said.

“And he’s got no issues at all, training almost completely unrestricted now. (He’s) still just being careful around the overloading side of it.

“So that means if he has a really big day batting then just making sure he's not doing too much the next day.

“That'll probably be an ongoing thing for the rest of his career that we expect to keep managing.”

Stead praised Kyle Jamieson for his decision to skip the Indian Premier League and is hopeful the towering seamer will be back to his best for the tour of England after a lean series against SA.

While Williamson and a raft of Black Caps players are playing the lucrative T20 tournament, Jamieson declined to put his name on the IPL's auction list to rest and work on his game at home.

As the second-most expensive player in the 2021 auction, with Royal Challengers Bangalore signing him for about $2 million, the decision cannot have been an easy one for the 27-year-old talent.

“I think it's a very brave move for someone at Kyle’s age to make but he's obviously had some experiences there and worked out what he needs as a cricketer,” Stead told reporters on Wednesday.

“He wants to play obviously all formats for New Zealand if he can but Test cricket being the pinnacle for him is really important for him.

“I congratulate him for looking after what he thinks he needs to do to play Test cricket, first and foremost.”

The three-test tour of England starts at Lord's on June 2.

The 6ft-8in Jamieson burst onto the international scene two years ago and quickly cemented himself in New Zealand's strong pace attack.

He struggled to impose himself in the drawn home series against SA, however, finishing with six wickets at an average of 33.

“I think he'll be the first to say he just didn’t feel quite right last year and maybe through a workload issue as well,” said Stead.

“I guess we're not going to know until we've seen him. He's had a bit of a break.

“He's looking fit and strong at the moment. So I'm excited to see what he'll bring.” — Reuters