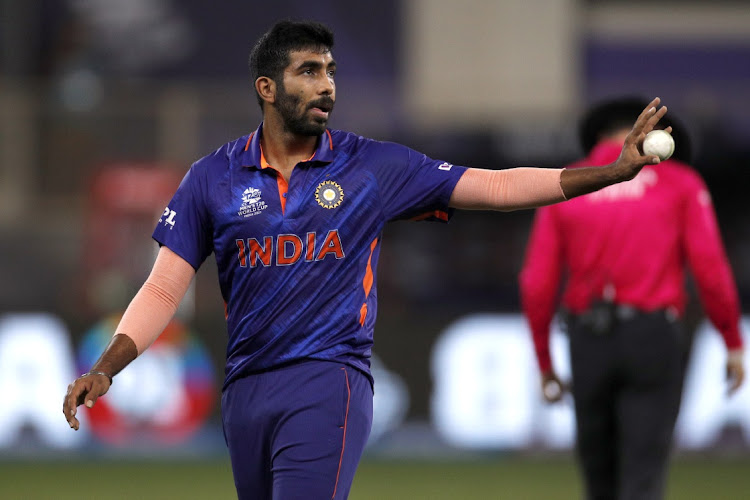 India's Jasprit Bumrah says former captain Virat Kohli still has a big role to play for the Test side after the latter’s surprise resignation in the wake of the 2-1 series loss to SA last week.

Kohli, 33, stepped down from the Test captaincy on Saturday, saying the time was right for a new direction for the team, and Bumrah has seemingly put up his hand to be his replacement.

The seamer, who is vice-captain of the One-Day International side under new skipper KL Rahul, praised the contribution of Kohli, and said he remains a key figure in Indian cricket.

“Virat told us about leaving his Test captaincy in a team meeting. We congratulated him on what he had achieved with the side,” Bumrah told reporters on Monday.

“It's his decision. He knows his body. He knows his frame of mind. We respect that and it's been a pleasure to play under his captaincy.

“He brought in energy. He brought in the fitness culture. He was driven. Everybody moved in one direction under his leadership. He has been immense, and he will still be the immense with his inputs.”

Kohli resigned the captaincy of the Twenty20 side in September, citing the need to concentrate on his Test and ODI leadership roles.

But just months later he no longer holds those positions either having been surprisingly axed as skipper in the 50-over format.

Bumrah conceded he would love to take on the role of Test captain if asked and already saw himself as a senior figure in the side.

“If given an opportunity, it will be an honour,” he said. “I don't think any player would say no and I am no different. Be it a leadership group or any responsibility, I always look to contribute to the best of my abilities.

“I look at this situation in the same manner, not to take any extra pressure that I would have to be over-cautious.

“Yes, taking responsibility, talking to a lot of players, trying to help them out in the best way possible has always been my approach and will be my approach going forward in any situation that comes.”