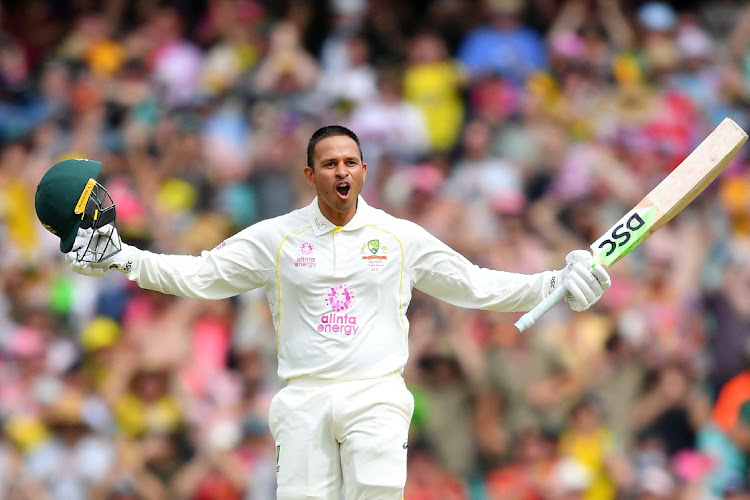 Travis Head is unsure whether he will regain his spot in Australia's middle order for the final Ashes Test against England after Usman Khawaja grabbed his chance by smashing twin hundreds in Sydney.

Head, who scored 152 in the first innings of the series opener at Gabba, missed the fourth match in Sydney after testing positive for Covid-19 with Khawaja named as his replacement for his first Test in 2½ years.

Khawaja did not disappoint, hitting 137 in the first innings and 101 not out in the second to give Australia a huge selection headache ahead of the final match in Hobart from Friday.

Skipper Pat Cummins has said it would be difficult to drop Khawaja after the batsman's performance.

The Sydney Test ended drawn, though Australia had already sewn up the series by winning the first three matches.

“We'll wait and see. I think he played beautifully,” number five batsman Head, who averages 62 in the series, said.

“We know he is versatile and the way he can play. If there was a spot open in the side that he would take that opportunity.

“He's taken it with both hands, he's been amazing.

“There's going to be some tough decisions. Those conversations haven't been had yet.”

With Khawaja able to bat both in the top and middle order, Australia could be tempted to play him as opener in place of Marcus Harris, who has managed only one half-century in the series so far.

Head said Harris, who had scores of 38 and 27 in Sydney, was not under pressure to retain his spot.

“He's playing for Australia, doing a job. He was fantastic in Melbourne, played a huge role in us winning the game,” he added.

“He will be disappointed he didn't get runs in this game and had a great opportunity.” — Reuters