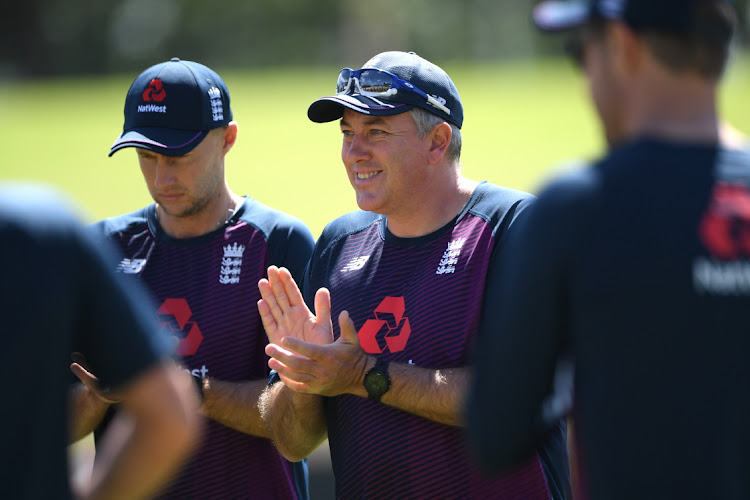 England head coach Chris Silverwood will miss the fourth Ashes Test in Sydney next week after a family member tested positive for Covid-19 and he must isolate for 10 days, the England and Wales Cricket Board said in a statement on Wednesday.

The fourth Test is due to start next Tuesday with Australia having already retained the Ashes, leading the series 3-0 with two matches to play.

“After the latest round of PCR tests administered to the England men's touring party on Wednesday 29 December, one family member has tested positive,” the ECB statement read.

“As a result of the positive Test, England men's head coach Chris Silverwood will have to isolate for 10 days, along with his family, in Melbourne and will miss the fourth Ashes Test.”

England have struggled with a Covid-19 outbreak that was discovered before the start of the second day of third Test in Melbourne. Seven positive cases — three support staff and four family members — have been found in the camp this week.

England and Australia players were cleared to play day three in Melbourne after all testing negative for Covid-19, with the hosts seeing out the victory by an innings and 14 runs to retain the urn.

A fourth successive round of PCR Tests was administered on Thursday. Both England and Australia are due to fly to Sydney via a chartered flight on Friday morning. — Reuters