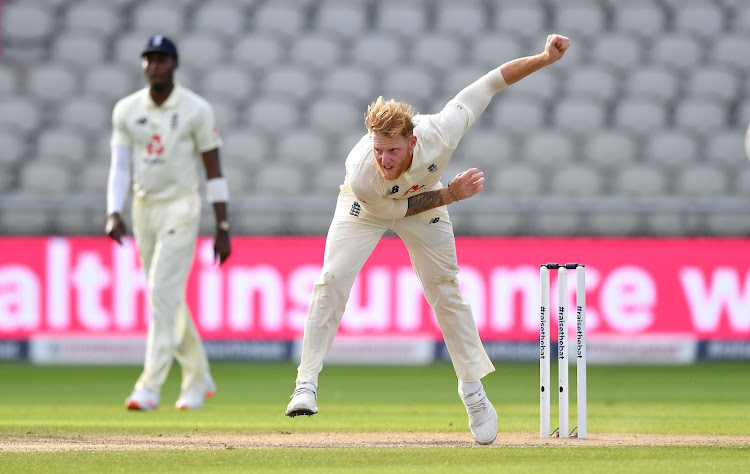 England's Ben Stokes feared it “might be the end” after he almost choked on a tablet while alone in his hotel room ahead of the Ashes.

The all-rounder, writing in a column for the Daily Mirror, said the tablet had gone down the wrong way and got stuck in his windpipe.

“Until it actually came out, I thought this might be the end,” he added. “I was on my own in my room and I couldn't breathe as it became lodged and started to dissolve. It felt like my mouth was on fire.

“Without going into too much detail I have never seen as much saliva as I did on Sunday morning, it was a genuinely frightening experience.”

Stokes took an indefinite break from cricket in July to focus on his mental health while also recovering from a second operation on a broken finger, and was a late addition to England's squad for the tour of Australia.

The 30-year-old said the finger injury was coming along really well and that he was in a good place mentally.

However, he was given another scare when he took a ball to his forearm during practice that left him in excruciating pain.

“I couldn't lift it ... I thought it was broken,” Stokes added. “Thankfully the pain and reaction settled down once I was back in the dressing room and the physios could be sure it wasn't actually a break.

“It was only after I got back to my hotel room that I took stock of what a day I'd had. The adrenaline had worn off and I was exhausted. Happy that I'm here to tell the tale, but hoping that my pretest dramas are now over.”

The five-test series is due to begin in Brisbane on Dec. 8. Australia retained the Ashes in 2019 after a 2-2 draw in England. — Reuters