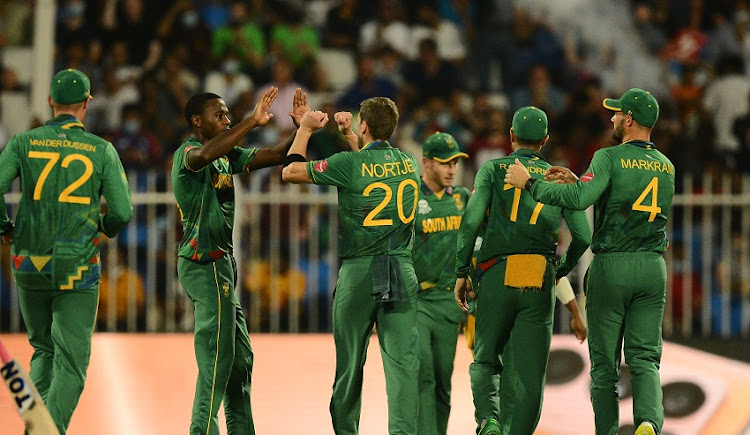 SA will host the men’s Cricket World Cup in 2027 together with Namibia and Zimbabwe, the International Cricket Council (ICC) has confirmed.

Cricket SA (CSA) acting CEO Pholetsi Moseki said: “I would like to thank the ICC and its committees for awarding us the honour of hosting the greatest game in the world.

“This means a great deal for cricket in SA, and indeed the legacy project.  We are looking forward to the many nuggets that will arise from our hosting of this great gentlemen’s game and we are certain that the three countries involved will benefit immensely from this award.”

This is second time that the event is coming to Africa as SA, Zimbabwe and Kenya co-hosted the World Cup in 2003.

Lawson Naidoo, the chairperson of the CSA board, applauded the decision.

“This is great news for cricket in SA and indeed the entire African continent,” he said.

“CSA had submitted a compelling bid for the men’s World Cup to return to our shores, and for Africa to again enjoy the sporting, social and economic benefits of hosting this prestigious world cricket event.

“We are delighted that through this tournament the world will get a view of the abundance of talent that abounds in this beautiful part of the world.”

CSA president Rihan Richards said the tournament would bring a lot of benefits to SA.

“Hosting a men’s World Cup spells a variety of benefits for CSA and its entire membership. We would like to congratulate the board, ICC Africa and all administrators who worked tirelessly to make this possible.

“This demonstrates what can be achieved when we pool all our resources for the benefit of the game and its fans.”