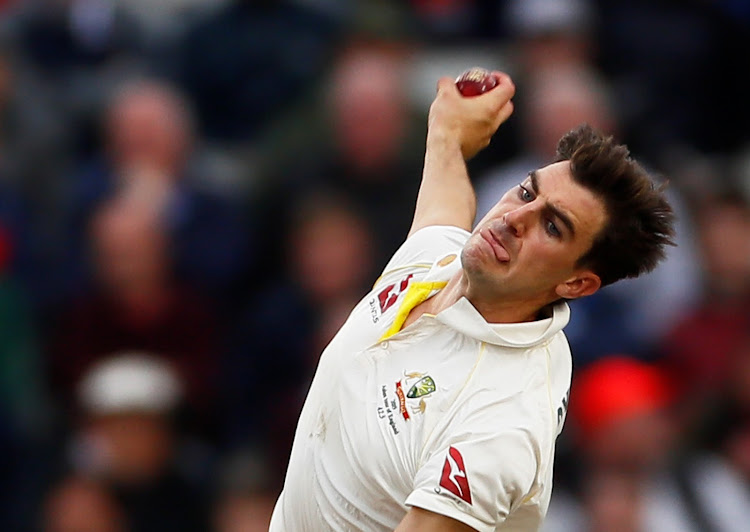 Australia are absolutely “buzzing” after clinching their maiden T20 World Cup title and will bring that confidence into their Ashes series against England, fast bowler Pat Cummins said on Wednesday.

Australia beat New Zealand by eight wickets in the T20 decider on Sunday and have six players from the championship-winning outfit in their Ashes squad.

Cummins, who along with fellow quicks Mitchell Starc and Josh Hazlewood shared in the triumph in Dubai, said capturing the elusive title was a huge spur for the home summer.

“It's a different format but you saw somebody like (batsman) Davey Warner, player of the tournament, that's going to have huge confidence for him going into the summer.

“As an Australian side, I think we all probably felt like we've underperformed a little bit in the last few years, haven't won as many games as we'd probably expect.

“So to get back out and win a title on the world stage ... it can be era-defining for a side. So everyone's just absolutely buzzing, really excited for what's next.”

Australia have not played a Test since losing to India at the Gabba in January, which saw the hosts fall to a 2-1 series defeat.

The World Cup players arrived home on Tuesday and have little time to get accustomed to red-ball cricket.

Now undergoing a two-week Covid-19 quarantine in southern Queensland, they are able to train with each other during their isolation but will have only one three-day warm-up match with other squad players in Brisbane before the December 8 Ashes opener at the Gabba.

Cummins played down concerns that Australia might be underprepared.

“I always feel it's better to be underdone than overdone coming into a big Test series,” he said.

“My body feels as good as it has in a couple of years. There's no niggles, I feel really fresh.

“I think we've given ourselves the best chance to bowl plenty of overs and do well this summer.” — Reuters