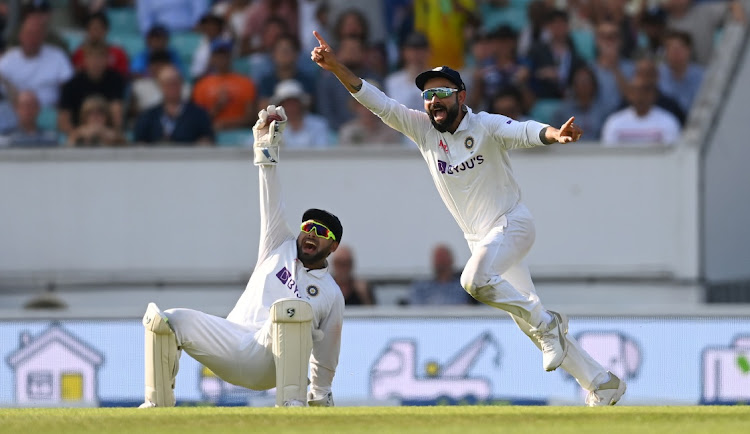 New Zealand coach Gary Stead believes India will provide a major challenge on the upcoming Test tour despite the absence of a few big names from their squad.

India skipper Virat Kohli has decided to skip the first of the two Tests and batter Rohit Sharma, wicketkeeper Rishabh Pant and fast bowlers Jasprit Bumrah and Mohammed Shami will miss the series.

“When you go to India you traditionally think of spin-friendly wickets and I still see (Ravindra) Jadeja, (Ravichandran) Ashwin and Axar Patel in their line up.

“They are obviously guys that have performed really, really well for them in the past three or four years.”

New Zealand will be looking to rebound from their loss to Australia in Sunday's World Cup final but their squad will also be without a few familiar faces.

Seamer Trent Boult and all-rounder Colin de Grandhomme opted out of the tour because of the prospect of spending more time in biosecure bubbles, while batsman Devon Conway broke his hand at the World Cup.

Test regulars such as Ross Taylor, Tom Latham and Neil Wagner will return to the fold, however, as the Black Caps seek a first series triumph in India.

“We know it's going to be a big challenge there,” Stead added.

"(But) we have some new guys, who will be nice and fresh, and maybe add a different dynamic to the squad.”

The series will include the first meeting between the countries in the longest format since New Zealand beat India to win the inaugural World Test Championship in June.

“It's our first chance ... to get out there and look at how we go about getting into the final again and defending what we won six or seven months ago,” said Stead.

The tour begins in Kapur on Nov. 25 with the second Test starting in Mumbai on Dec. 3. — Reuters