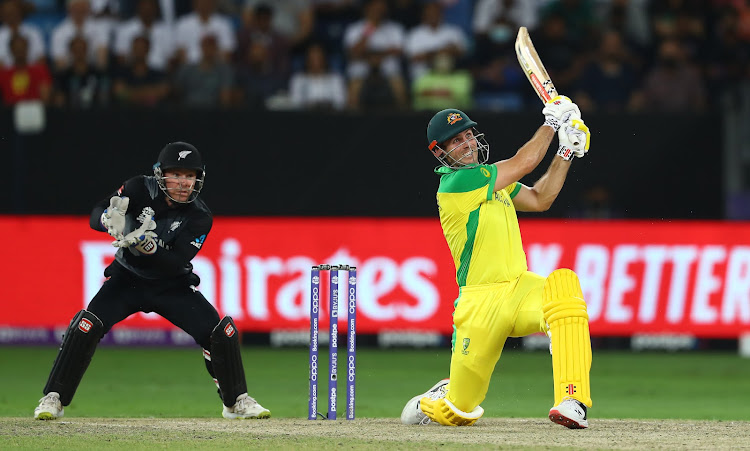 Having restricted New Zealand to 172-4, Australia reached their target with seven balls to spare after a brilliant batting display.

Opening batter David Warner scored 53 off 38 balls while Mitchell Marsh remained unbeaten on 77 from 50 deliveries to see Australia through and spark wild celebrations among his team mates.

New Zealand captain Kane Williamson earlier led by example with a whirlwind 85 off 48 balls to power his team to 172-4 at the Dubai International Stadium.

Put in to bat, New Zealand struggled to get going and were 57-1 at the halfway stage of their innings before Williamson accelerated the scoring.

The right-hander, dropped on 21 near the boundary by Josh Hazlewood, hit three sixes and 10 fours in his knock.

Fast bowler Hazlewood was the most successful with the ball for Australia and picked up three for 16 in his four overs.