Iinyathi slip to defeat against Rocks 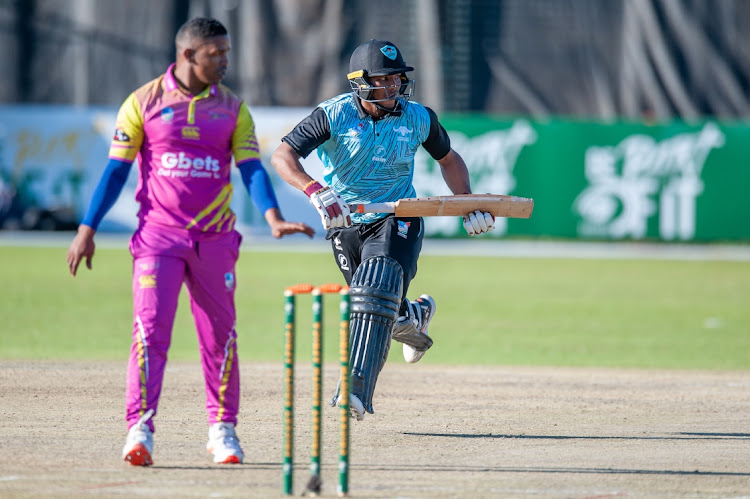 An unbeaten 56 off 39 balls (six fours, one six) from Christiaan Jonker, helped the Gbets Rocks to an 18-run victory over Eastern Cape Iinyathi in their CSA T20 Knockout challenge match at The Oval in Kimberley on Tuesday.

Despite losing two wickets in the powerplay, the Rocks made a confident start to their innings after losing the toss and being put in to bat.

Janneman (39) and Pieter Malan (18) laid the foundation, dispatching nine boundaries including one six off the bat of Pieter before the fall of regular wickets in the middle order slowed down the run rate.

They combined for a crucial 47-run, fifth-wicket stand to steady the ship.

With what proved to be an even more important partnership, Jonker reached his eighth T20 fifty alongside Shaun von Berg (27), the pair adding 59 runs for the sixth wicket as the Rocks ended on a solid total of 172/6 in 20 overs.

Clayton Bosch was the standout bowler for Iinyathi outfit with figures of three of 37 runs in his four overs.

In reply, the side from the Eastern Cape found it difficult to find their rhythm at the crease, losing three wickets within the powerplay before captain Jerry Nqolo led from the front with a fighting knock.

Nqolo top scored with a 38-ball 50 (five fours, one six), helping Iinyathi move from 35/3 to 112/5 before the Rocks made further inroads and limited the batting side’s scoring rate despite efforts from Jerome Bossr (26*) and Bosch (20*).

Ziyaad Abrahams recorded the best bowling figures for his side, bagging two wickets for 34 runs to restrict Iinyathi to 154/5 and secure the Rocks' place in the quarterfinals.

Wednesday marks the final day of matches in Pool D, with Gbets Rocks up against the Limpopo Impalas while Eastern Cape Iinyathi and the Gbets Warriors, who are only separated by net run rate, will battle it out for a position in the last eight. - Cricket SA