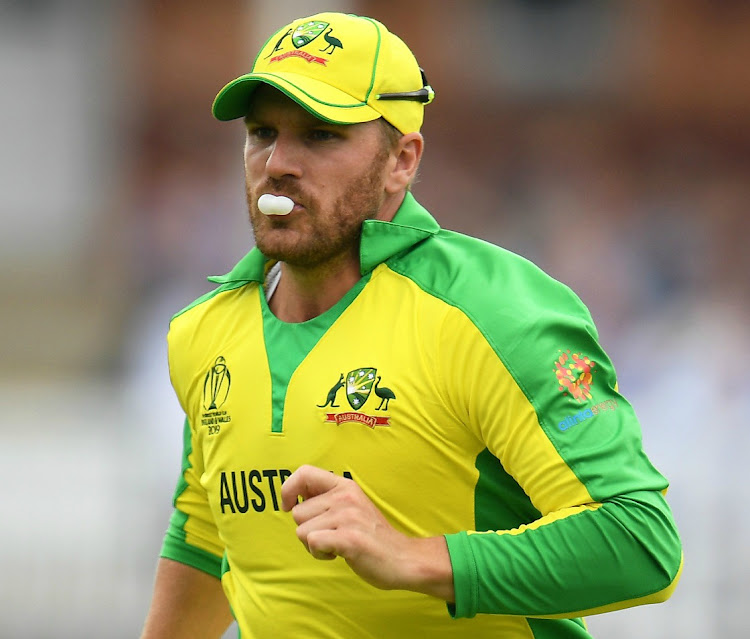 Most of Australia's players have had scant preparation for the Twenty20 World Cup but captain Aaron Finch said his underdone squad can still bring the trophy home for the first time.

Many of Australia's first-choice players elected to skip the recent white-ball tours of West Indies and Bangladesh and also sit out the resumption of the Indian Premier League, which is being played at the same United Arab Emirates venues which will host most of the World Cup games.

Leading paceman Pat Cummins has not played a match since April, while opening batsman Finch is also short of cricket after having recent knee surgery.

Marcus Stoinis is battling a hamstring strain and Steve Smith has only played a bit-part role for IPL side Delhi Capitals.

Australia will have only two warmups against India and New Zealand before their first World Cup game against SA in Abu Dhabi on October 23.

"The two warmup games and the lead-in to the World Cup is going to be really crucial," Finch told reporters on Wednesday.

"It's a difficult one because ... training indoors or training just in the nets is obviously no comparison obviously to game intensity.

"But I've got a lot of confidence in the experience of the group.

"And it's not really all that much different when you're trying to get yourself up to speed quickly."

Finch said he was recovering ahead of schedule from his knee surgery and expected to be fit for the warmups.

He also backed David Warner to open with him at the World Cup despite his recent struggles in the IPL where he was dropped by Sunrisers Hyderabad.

Australia has won the one-day World Cup five times but has underperformed in the T20 version, with their best result a runnerup finish in the 2010 tournament in the Caribbean.

"We feel as though we've got a squad that can win the World Cup," said Finch.

"We've had an interrupted preparation like everyone has over the last 18 months. We're still very confident, though.

"We know if we play to our best we're going to be hard to beat ... We've just got to be at our best at the right time." - Reuters