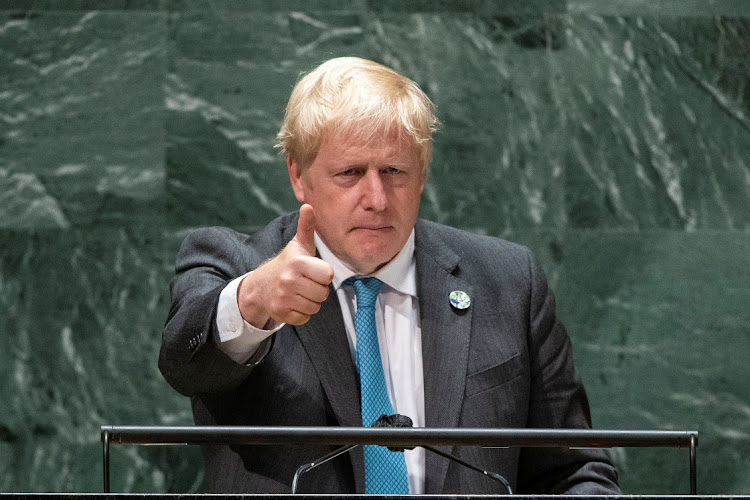 British Prime Minister Boris Johnson has asked his Australian counterpart Scott Morrison to help ease strict quarantine rules to allow the families of England's cricketers to tour with the players during the upcoming Ashes series.

England players are seeking assurances their family members will be allowed to join them in Australia during the five-test series in December and January.

Australia's borders are effectively shut in an effort to control Covid-19, with caps on international arrivals and limited places available in the country's mandatory hotel quarantine regime.

Johnson said he had discussed the Ashes with Morrison in Washington this week when the pair met for dinner.

"I raised it and he said he was going to do his best for the families," Johnson told reporters in Washington.

"He totally got the point that for cricketers it is very tough to ask people to be away from their families over Christmas.

"He merely undertook to come back and see if he could find a solution."

The England and Wales Cricket Board said last month it was "very confident" the Ashes, starting in Brisbane on Dec. 8, would go ahead as planned despite England players saying they may skip the tour if families are unable to travel to Australia.

Australia plans to ease border and quarantine restrictions by the end of 2021, when at least 80% of adults are expected to have received two Covid-19 vaccination shots.

However, officials in the Covid-free states of Western Australia and Queensland have said they will set their own timetables for opening up and may keep their borders shut for longer.