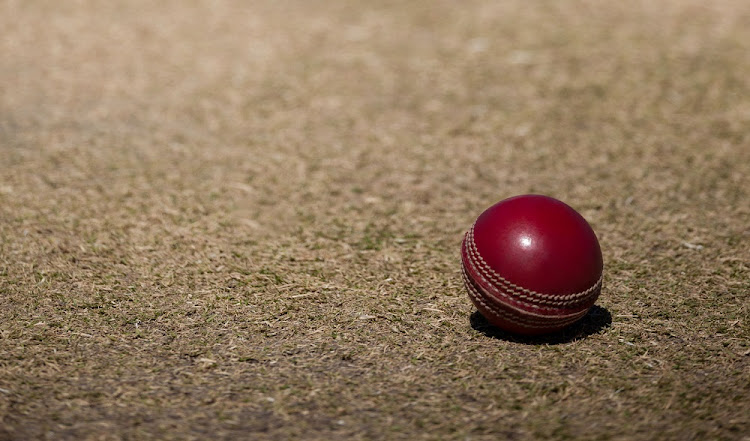 The Afghanistan Cricket Board (ACB) has sacked Hamid Shinwari as its chief executive and replaced him with Naseeb Khan, the second major change in the game's national governing body since the Taliban took control of the country last month.

The Taliban named a new government this month after sweeping to power when the Western-backed government collapsed as U.S.-led foreign forces were completing their withdrawal.

Shinwari confirmed in a text message to Reuters that he had been fired from his post. The ACB announced Khan as Shinwari's replacement in a Twitter post on Tuesday.

Naseeb Khan, has been introduced as the new CEO of the Afghanistan Cricket Board (ACB), by board's Chairman Mr @AzizullahFazli. He hold master's degree and has knowledge of cricket as well. pic.twitter.com/07qDH1hQjW

The ACB last month re-named Azizullah Fazli as its chairman in what was the board's first major appointment since the Taliban takeover.

Earlier this month, Shinwari urged other national teams not to shun the country over its new rulers' suggestion that they might ban women from the sport.

This came after the Australian cricket board said it would scrap a planned test match against the Afghanistan men's team if the Taliban did not allow women to play the sport.

The Afghan women's squad was disbanded amid safety concerns a few years after it was formed in 2010 but the ACB revived the team last year and gave contracts to 25 players.

The Taliban say they have changed since their 1996-2001 rule, when they barred women from leaving home without a male relative and shut schools for girls, but they stirred scepticism when they said last week that they would open schools for high school-aged boys but not girls.

Cricket was first played in Afghanistan by British troops in the 19th century, but it took root in the 1990s after Afghans who had learnt the game in refugee camps in Pakistan returned home.

It was initially banned by the Taliban during their 1996-2001 rule but later permitted and has since become hugely popular.

The Afghanistan Cricket Federation was formed in Pakistan in 1995 and the ACB joined the ICC in 2001 as an affiliate member, gaining full membership in 2017. - Reuters