Sri Lanka's Malinga retires from all forms of cricket 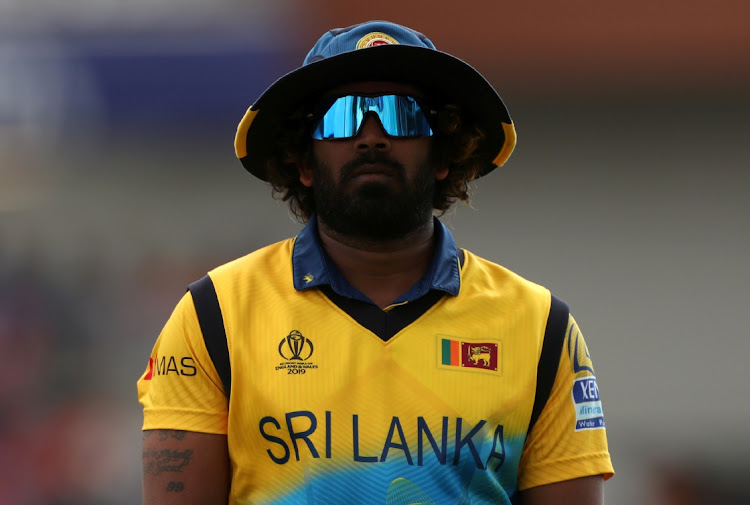 Sri Lanka fast bowler Lasith Malinga has announced his retirement from all forms of cricket, ending a 17-year career in which he became the highest wicket-taker in Twenty20 internationals.

Malinga, known for his unorthodox bowling action and toe-crushing yorkers, continued to play T20 matches after quitting test cricket in 2011 and one-day internationals in 2015.

His last T20 game was against the West Indies in March 2020.

"Hanging up my T20 shoes and retiring from all forms of cricket," Malinga said. "Thankful to all those who supported me in my journey and looking forward to sharing my experience with young cricketers in the years to come."

Malinga, who made his Sri Lanka debut against Australia in a test in 2004, gained a reputation for his searing in-swinging yorkers that were hard to play due to his distinctive round-arm delivery action.

Malinga is the only bowler to take four wickets in four consecutive balls twice in internationals - against South Africa in a 2007 ODI and against New Zealand in a T20 in 2019.

He struggled with injuries during his career, needing ankle surgery in 2014 and missing many matches due to a chronic knee problem.