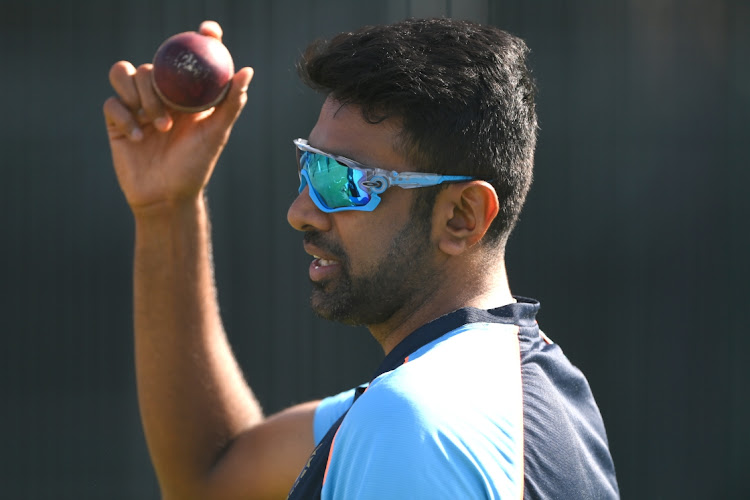 India picked off-spinner Ravichandran Ashwin in their 15-man squad for this year's Twenty20 World Cup and named Mahendra Singh Dhoni, who led them to the 2007 title, as the team mentor.

Ashwin last played a Twenty20 International four years ago but was one of three specialist slow bowlers selected, along with leg-spinner Rahul Chahar and mystery spinner Varun Chakravarthy.

The tournament, which begins next month, was scheduled to be held in India but the Covid-19 situation in the country forced organisers to shift it to the United Arab Emirates and Oman.

"The wickets in the UAE are usually low and slow and you need an off-spinner in your side," chief selector Chetan Sharma told a virtual news conference.

"Ashwin has been doing consistently well in the Indian Premier League over the years. Washington Sundar could have been another option but he remains injured."

Wrist-spinners Yuzvendra Chahal and Kuldeep Yadav were omitted and opener Shikhar Dhawan was also left out.

Rohit Sharma and KL Rahul are likely to open for India while Ishan Kishan, who can also keep wicket, was picked as a third option.

"Ishan Kishan can open the innings and he can fit in the middle order as well," Chetan Sharma said. "He gives us lot of options."

Captain Virat Kohli has been toying with the idea of opening the innings and Sharma said the team management would take a final call on this.

Suryakumar Yadav was picked ahead of fellow Mumbai player Shreyas Iyer, who is returning from a shoulder injury and has been named as one of three reserves.

Inaugural champions India begin their bid for a second title in a Super 12 match in Dubai against arch-rivals Pakistan on October 24.