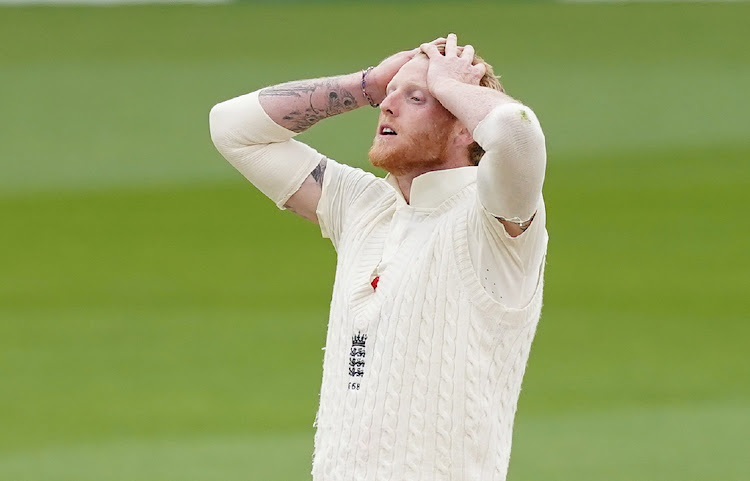 Revenge will be on Joe Root's mind when he leads England in a five-Test series against Virat Kohli's India beginning in Nottingham on Wednesday, kicking off a new World Test Series (WTC) cycle in the process.

Both sides are smarting from the mauling they received from New Zealand in June with England losing at home and India in the WTC final in Southampton.

Under Root, England have lost four of their last five tests, paying the price for sticking doggedly to a rest-and-rotation policy, which they have now decided to abandon.

They were beaten 3-1 in India earlier this year, and Root tasted his first home series defeat when New Zealand came calling.

"We are coming into a period of time now where rest and rotation is put behind us," Root recently said.

"Hopefully, if everyone is fit, we are going to have our best team available for what is to follow. That's really exciting and something I'm very much looking forward to."

Their bowling would have a big void in the absence of speedster Jofra Archer.

The Barbados-born quick underwent elbow surgery in May and has since made a low-key return for Sussex, but is not yet ready for the rigour of test cricket.

Root would also be disappointed that deputy Ben Stokes' rushed comeback, from a finger injury, did not last long.

Stokes led a second-string England one-day squad to a 3-0 series sweep against Pakistan, but has now taken an indefinite break from the game to prioritise his mental wellbeing.

Root said Stokes has the full support of his England team mates and should take all the time he wants after the all-rounder took an indefinite break from cricket last week to focus on his mental health.

"Ben has always put other people first, and now is an opportunity for him to put himself first... Cricket should be a secondary thought right now," Root told reporters on Monday.

"He has my full support ... He should take as much time as he wants. For me, it's hard to see a friend like that. I'm just desperate for him to be okay, and I'll be there for him as much as I can be."

Root added that while Stokes was a player like no other in world cricket and the heartbeat of this English side, his absence provides an opportunity for others to step up.

"In the past, the likes of Sam Curran and Chris Woakes have managed to come in... Both had a great series against India (at home) last time. We have managed without Ben before and, hopefully, we can do that again."

India have their own share of personnel issues as well.

Opener Shubman Gill, all-rounder Washington Sundar and pace bowler Avesh Khan have returned home with injuries even before the start of the series.

Opener Prithvi Shaw has been called up and could partner Rohit Sharma at the top of their batting order in Nottingham with Mayank Agarwal ruled out of the first test after being hit on the helmet while batting during a training session.

Vice captain Ajinkya Rahane is also recovering from a hamstring injury that kept him out of the warm-up match in Durham.

New Zealand exposed India's vulnerability in seam-friendly conditions in Southampton, but Kohli is determined not to let James Anderson and Stuart Broad dominate.

"The idea from here on will be to try to score runs and not worry about getting out in testing conditions," Kohli said of the challenge ahead.

"That's the only way you can score and put the opposition under pressure, otherwise you're just literally standing there hoping that you don't get out and eventually you will..."