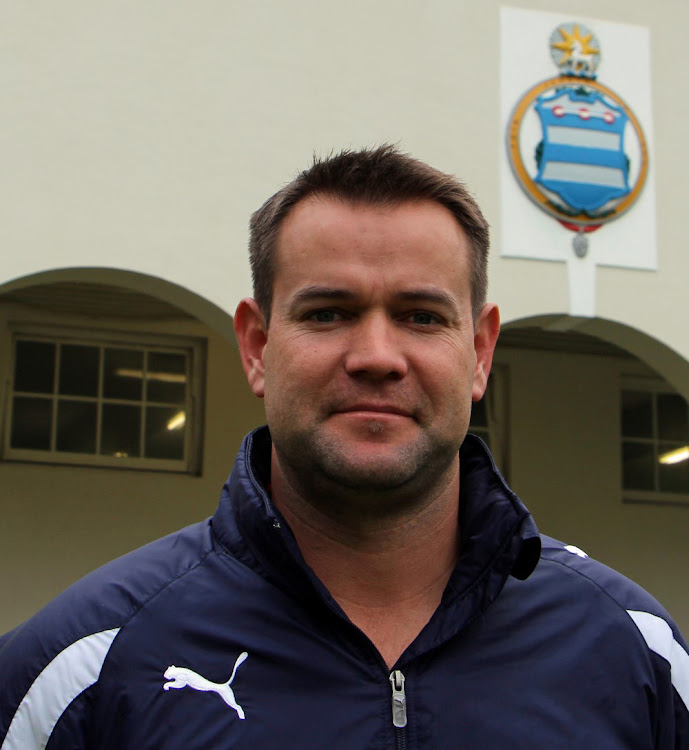 As the Hollywoodbets KZN Inland squad prepare for the new and exciting era of domestic cricket in SA, the KZN Cricket Union has announced that Michael Smith will take over as the head coach going into the new season.

After cutting his teeth at schoolboy cricket Smith is also now involved with Islamabad United in the Pakistan Premier League as the assistant coach to former Proteas white ball captain Johan Botha.

Heading back to Pietermaritzburg might not be a homecoming for Smith but he is excited to get back to familiar surroundings.

“It's not going to be a daunting arrival because I have been there before and have been in the system, even if it was in a limited capacity,” Smith said.

“I was involved with Shane Burger when he was the coach and went with the side to the Africa T20 Cup so I have an understanding of how things work at Inland.

“Also my family have friends in Pietermaritzburg that we still keep in touch with so it will be great to reconnect with them when he get there.”

As domestic cricket in SA moves into a new era with two divisions, Smith is excited by the challenge that he and his side are going to face in the second tier of the structure.

“This new set-up for domestic cricket in SA is the right move and I think that it's going to be a big success.

“The management at Inland have done very well in getting a strong squad with a great balance to it and it also features a number of players who were on the cusp of franchise cricket in previous seasons.

“Inland went from being known as the scrappers to being one of the strongest sides in the semi-professional set-up and that's a great place for me to build from.".