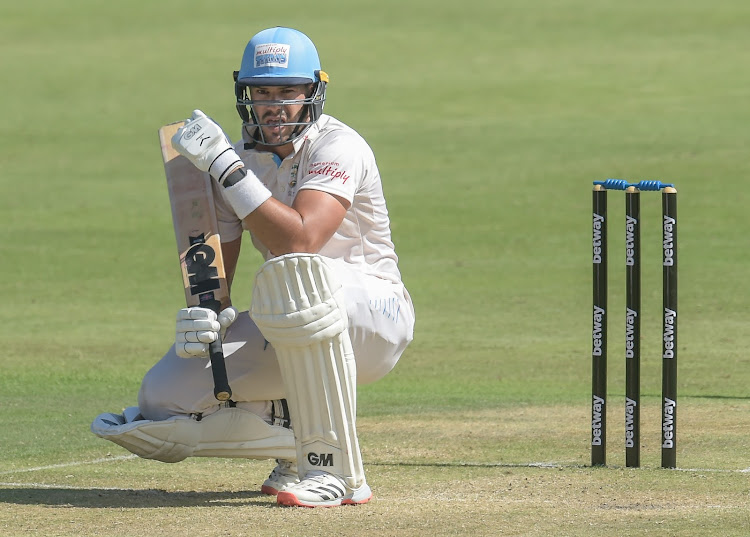 SA's Test opener Aiden Markram has admitted that he did not expect to be recalled to the Proteas’ ODI squad for the series against Pakistan.

The limited overs series starts at SuperSport Park in Centurion on Friday and Markram‚ who last played ODI cricket for South Africa against Australia in 2019 at the ICC World Cup in England‚ is grateful for another opportunity to re-establish himself in the team.

“I certainly wasn’t expecting the call-up at all‚” he said.

“I understand that my white ball game hasn’t been where I would like it to be. In general you never expect selection and so is the case for myself.

"I am certainly grateful because white ball cricket is something that I enjoy. I am glad that the selectors and coaches still see me as a white ball player. So‚ I am grateful to be here.

“It has been quite some time since I have played 50 over cricket due to injuries‚ but at the moment it is about working on game plans that I am used to.

"I think it's more or less addressing things from the mental side‚ I don’t think too many changes [from the technical side].

"It is just about to back options that will work for me in the conditions that I am going to come across.”

His return to the squad means that the think tank will have to find space for him at the top of the batting order and he is willing to play anywhere in the top four.

"We are fortunate enough that we can still experiment a bit because I think 2022 is still a while away. A few discussions with the coaches and captain Temba Bavuma is to try and be quite versatile‚ so I probably see myself anywhere in the top four.

“I am comfortable anywhere in the top four‚ probably more comfortable up top for the time being. I would still like to know number three and four a little bit more and ultimately as a player you almost just happy to take whatever spot you have in the team.

"Those are the sorts of discussions that we have had since I joined the squad and hopefully if there is a gap somewhere I will take it and put big runs for the team.”