Afriforum says cricket's decline can be linked to political interference 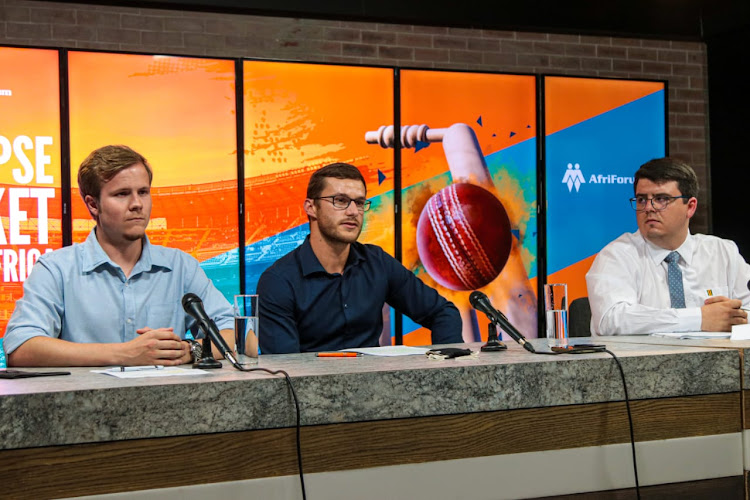 Afriforum have submitted a report to the International Cricket Council (ICC) and complained about what they view as political interference in Cricket South Africa (CSA) affairs.

The organisation is also hoping that the ICC can be able to sanction CSA for the perceived political interference.

They said while they will not highlight performance differences between races because of the forced implementation of race quotas‚ the effect of these policies must be examined.

AfriForum's manager for sport Ronald Peters said cricket's decline can be linked to political interference and pleaded for the ICC to take action.

"It is essential for the ICC to now intervene and prohibit racial discrimination and political interference.

"This interference has more than just a negative impact on the standard of professional cricket locally and abroad‚ but it's also driving the cricket community apart‚" Peters said.

Legal representative Daniel Eloff from Hurter Spies Inc‚ who wrote a letter to the ICC‚ hoped that the global body would be able to impose sanctions on CSA.

"What we seek is a sanction from the ICC against CSA and force CSA not only to adhere to the ICC's obligations‚ but it's own internal requirements‚" Eloff said.

"What we request from the ICC is an investigation based upon the evidence Afriforum has provided in its report.

"AfriForum requests the ICC to conduct an investigation into its member state and provide an opportunity to AfriForum should they wish‚ and should they require further information to substantiate and elaborate on the complaint while being provided with the opportunity for further representation."