Woods not named as assistant for US Presidents Cup team 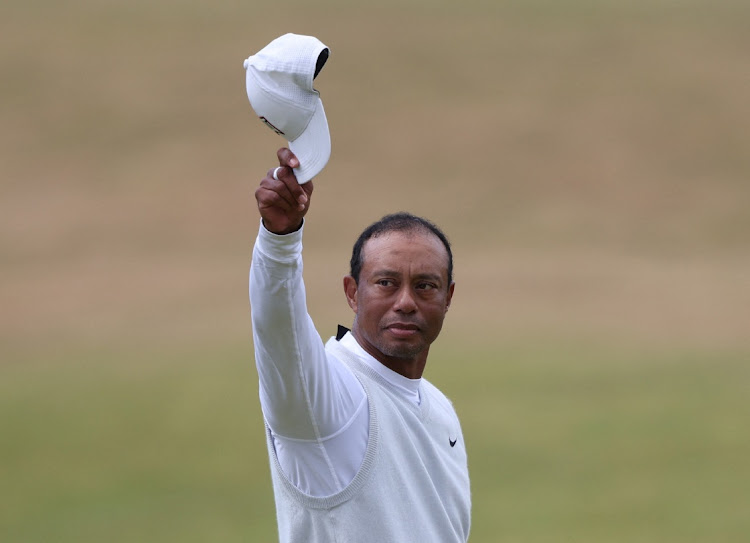 Tiger Woods of the US
Image: RUSSELL CHEYNE / REUTERS

Tiger Woods will not be an assistant at this year's Presidents Cup after US captain Davis Love III named Steve Stricker and Webb Simpson as his final two assistants for the September showdown at Quail Hollow in Charlotte, North Carolina.

Woods, who was a playing captain in 2019 when the US beat the International team to say an eighth successive Presidents Cup, has made three competitive appearances since suffering serious leg injuries in a February 2020 car crash.

Love said last November that Woods could have any role he desired for the Presidents Cup, which is a biennial event that pits a 12-man team from the US against international players from outside Europe.

Since returning to competition from a single-car accident that nearly cost him his right leg, Woods has played in three of the four majors this year.

He played in April at the Masters where he faded over the weekend and finished 47th, withdrew in pain from the PGA Championship after the third round in May, skipped the US Open in June and missed the cut at last month's British Open.

Stricker was captain of the winning 2017 Presidents Cup team and compiled a 14-10-0 record over five appearances as a player. He also served as captain of the triumphant US Ryder Cup team last September at Whistling Straits.

“With the current standings, many of the players on my team at Whistling Straits will be competing in Charlotte and I know we're all excited to watch these rising stars continue to perform on a global stage,” said Stricker.

Simpson, who is a member of the Quail Hollow Club that is hosting the event, will be serving as a captain's assistant for the first time after compiling a 5-3-2 record while helping the US Team to victory in 2011, 2013 and 2019.

Stricker and Simpson join Zach Johnson and Fred Couples, who were named as Love's first two captain's assistants in April.

This year's Presidents Cup will be held from September 22-25. — Reuters