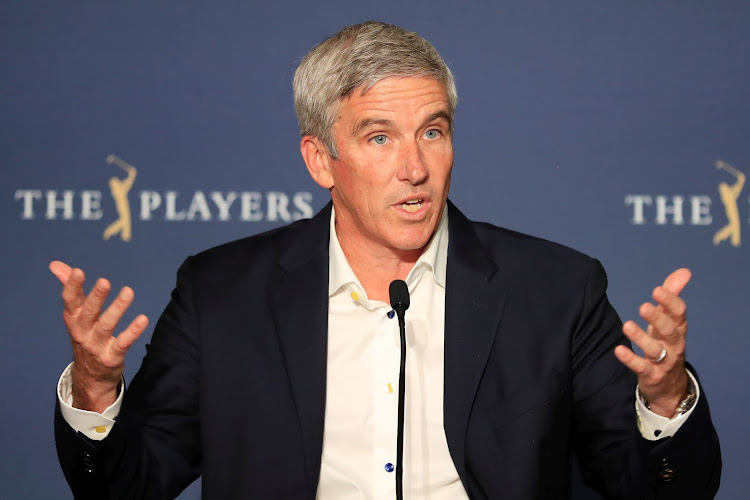 The PGA Tour announced record prize money for the 2022-23 season on Monday, with eight invitationals offering “elevated” purses between $15-million and $25-million.

The move comes as the circuit is fighting back against the Saudi-backed LIV Golf Invitational Series, which has led to the defection of several high-profile players on multi-million dollar deals, including six-times major winner Phil Mickelson.

The total value of the purses for the 43 non-majors is $428.6 million, an increase of $68.3 million from the previous season, according to the tour.

“We’ve heard from our fans and the overwhelming sentiment was that they wanted more consequences for both the FedExCup Regular Season and the Playoffs, and to further strengthen events that traditionally feature top players competing head-to-head,” PGA Tour Commissioner Jay Monahan said in a statement.

Just 70 players will earn a start in the first FedExCup Playoffs event, with the Tour Championship set to begin on August 21 in Atlanta. The tour moves to a calendar-year season in 2024.

Last month the PGA Tour sent a memo to players outlining a new ranking called the “FedExCup Playoffs and Eligibility Points List” that omits players who have been suspended but not resigned from the circuit.

The move ensured those who joined the LIV Golf Invitational Series do not negatively affect others' eligibility.

The 2022-23 PGA Tour season will include 47 tournaments and begins September 12 with the Fortinet Championship in Napa, California. — Reuters