Russell takes first F1 pole of his career in Hungary 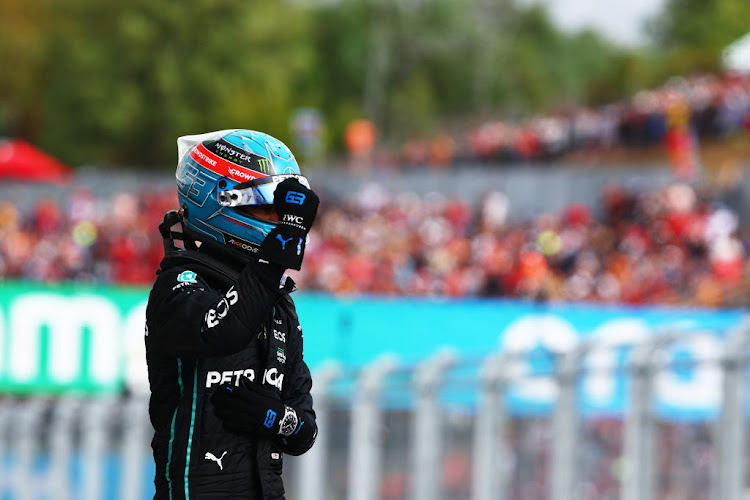 Britain's George Russell took the first pole position of his Formula One career with the fastest lap for Mercedes in Hungarian Grand Prix qualifying on Saturday.

The 24-year-old will have Ferrari's Carlos Sainz alongside on the front row for Sunday's race.