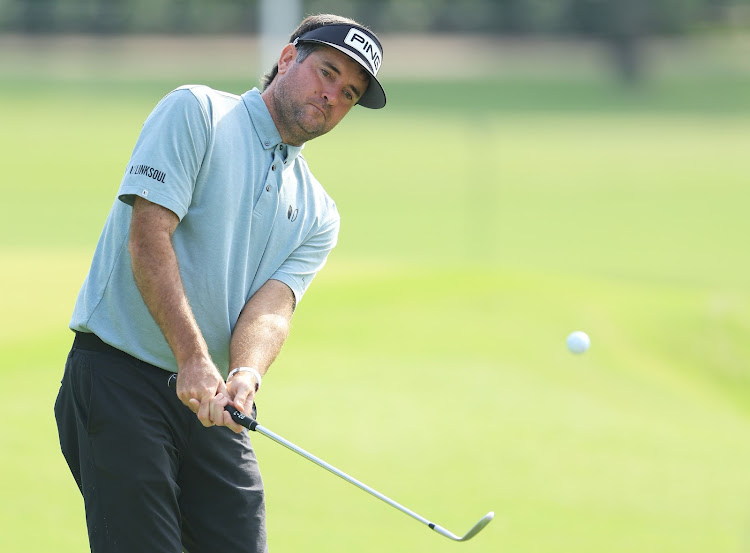 Bubba Watson of the US
Image: Sam Greenwood/Getty Images

LIV Golf announced plans for a 14-event league schedule in 2023 while also introducing promotion and relegation through its International Series along with an end-of-season qualifying tournament.

The full LIV Golf League schedule was not announced but the Saudi Arabia-funded breakaway circuit said events will be played across North and Latin Americas, Asia, Australia, the Middle East and Europe.

Consistent with the LIV Golf Invitational Series, which launched in June, LIV Golf League will feature simultaneous team and individual play with golfers competing for an unprecedented $405 million in prize purses.

LIV said in a news release the schedule will not compete with the majors, international team events or heritage events “so the best players in the game will always be able to make their own choices about where to play”.

According to LIV, teams will be led by one captain who will be able to build the franchise in an effort to gain the greatest fan following and sponsor interest.

LIV Golf League will also offer opportunities for promotions and relegations through the International Series. There will also be an end-of-season LIV Golf Promotions event offering an opportunity for new talent to enter the league.

The third event of the inaugural LIV Golf Invitational Series is being held this week at former US President Donald Trump's Bedminster golf club in New Jersey.

• Meanwhile, Bubba Watson is reportedly set to become the latest player to leave the PGA Tour to join LIV Golf.

The United Kingdom-based Telegraph newspaper reported that the two-time Masters Champion will make his LIV Golf debut at a tournament to be played the first weekend in September at The International in Bolton, Massachusetts, outside Boston.

Watson, 43, reportedly will serve as a captain on one of LIV's four-man teams.

Watson has not been active since late May when he contended early at the PGA Championship but ended up finishing tied for 30th. He then disclosed that he has a torn meniscus.

Before the alleged move, Watson commented on his interest in LIV Golf despite the controversial nature surrounding its Saudi backers.

“There's women's tournaments already that they sponsor. Trying to grow the game. They're trying to change industry over there, bring golf, bring tourism to Saudi Arabia with the beautiful beaches that they already have.”

• Mutual of Omaha have ended their sponsorship of Henrik Stenson, the American company said on Wednesday, a week after the Swede joined the lucrative LIV Golf Invitational Series.

Stenson, who won the 2016 British Open with a record score, was stripped of Team Europe's Ryder Cup captaincy last week, hours before he announced his decision to join the Saudi-backed breakaway league.

Stenson competed wearing a Mutual of Omaha cap and was also the company's golf ambassador at the Open earlier this month. — Reuters