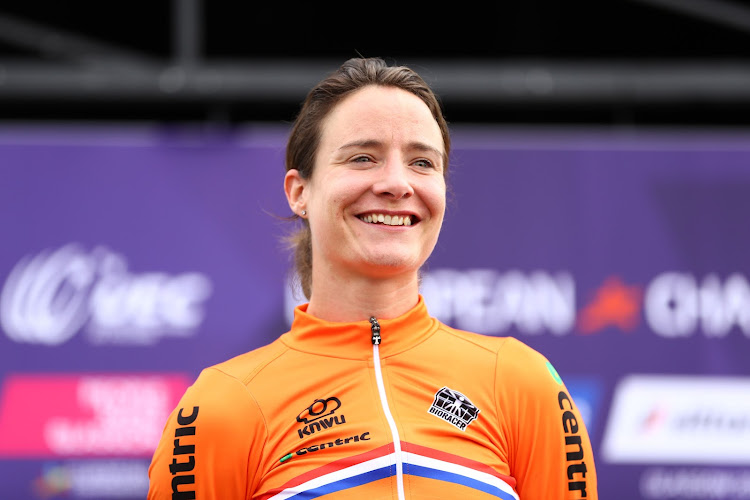 Several crashes had splintered the peloton in the final 25km of the 135km run to Provins, east of Paris, leaving Vos and five other riders in an escape bunch.

With general classification rivals Elisa Longo Borghini and Katarzyna Niewiadoma also in the group, Vos showed her class to sprint clear and cross the line comfortably ahead.

Fellow Dutch rider Lorena Wiebes had been favourite to follow up her victory on the Champs Elysees on Sunday's opening stage but came home in the second group.

There was heartache for one of the race favourites Marta Cavalli of Italy who abandoned after being involved in a high-speed pile-up towards the end of the stage.

Cavalli rode straight into a pile of bikes and riders laying in the middle of the road and was launched across the tarmac.

She rode on for a while but later quit.

Former Olympic champion and multiple world champion Vos was one of the key figures in the reintroduction of a multi-stage women's Tour de France for the first time in 33 years.

She was narrowly beaten on the line by Wiebes on Sunday but was not going to be denied again as she crossed the line first in a road race for the 241st time.

“It's not revenge it's just a beautiful day,” the 35-year-old told Eurosport. “I can't really describe what happened, we knew we had to be focused and alert.

“I didn't expect that we would break away and stay away but yeah, for now this is the best win of my career it's incredible.”  — Reuters